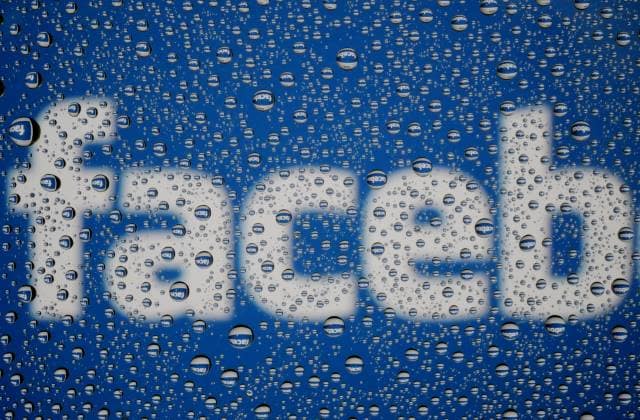 The online currency shares its name with the horoscope sign that represents balance and fairness. But given Facebook’s recent track record, it’s hard to see the currency living up to the name, says Tosshan Ramgolam, brand advisor for Incopro.

Facebook first moved into the ecommerce market with its Marketplace platform in 2016, and recently added a shopping feature to Instagram. But both Facebook Marketplace and Instagram have recently been plagued by sales of fake and often harmful goods.

Facebook’s acquisition of social media platform WhatsApp is seen as vital to the success of Libra. To date, Facebook hasn’t been making a lot of revenue through WhatsApp because transactions had to be made outside of the platform. But the addition of Libra, along with the company’s test of mobile payments in India, means users will soon be able to finalise transactions in the app. Facebook’s attempt at merging its business ventures together and creating a whole ecommerce ecosystem consumers never have to leave may soon be a reality.

But the way counterfeiters are using payment systems is becoming more sophisticated, making it difficult to track movements even with the best of tools. PayPal for instance is simple to set up but has very little control, making it almost seamless to move money across borders with very little ability to track.

There are also questions over how the currency will be regulated and governed. Facebook is setting up its own consortium of 28 founding members, called the Libra Association, to govern the currency. Current members include Visa and MasterCard but previous members eBay-owned PayPal have recently announced they will be withdrawing from the consortium and their association with the venture. They themselves have had their fair share of counterfeit goods issues so it may come as no surprise that they don’t want to risk being involved in further potential scandals.

Facebook has also had its fair share of privacy issues and data breaches which may impact the success of Libra. Although many fake accounts and profiles are being taken down, a lot remain on the platform, meaning there could be a complete lack of visibility over these virtual wallets if people set up fake accounts. This may end up attracting in more counterfeiters and deterring legitimate consumers.

Facebook will be aware that its current reputation will make it hard to win over trust, and with US politicians already calling for the company to stop the development of the currency, Libra’s forecast is looking bleak.