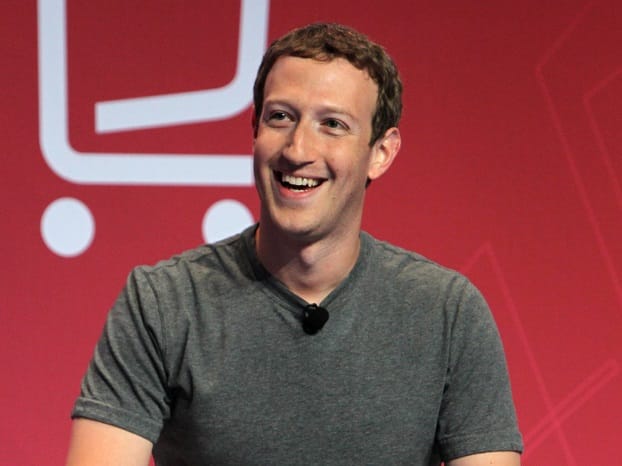 You’d think that Facebook billionaire Mark Zuckerberg will be immune to cyber attacks. But, apparently not.

Zuckerberg’s Twitter and Pinterest accounts were hacked over the weekend by a hacker group called OurMine team.

Last month, OurMine hacked millions of LinkedIn passwords and put them up on sale online.