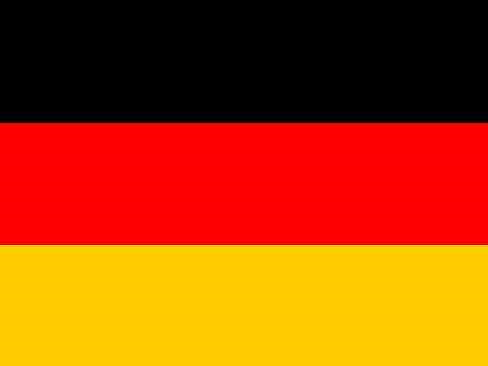 As the eurozone debt crisis continues to wreak havoc on the markets, the ratings agency issued a warning that Germany, the Netherlands and Luxembourg could see their credit rating downgraded due to a potential Greek exit from the eurozone.

Stronger members of the eurozone may also need to provide more financial support to struggling countries in the area, weighing on the countries’ credit ratings.

Moody’s statement, issued after the US markets closed on Monday evening, said: “The level of uncertainty about the outlook for the area and the potential impact of plausible scenarios on member states, are no longer consistent with stable outlooks.”

Germany’s finance minister said the nation would continue to act as the “eurozone’s anchor of stability” after the statement was issued.

Wolfgang Schaeuble said: “Germany will do all it can with its partners to overcome the European debt crisis as quickly as possible.”

The warning from Moody’s came after a day of turmoil on the global markets.

London’s leading shares index, the FTSE 100, closed down 2.1% at 5533.87 after fears of the debt crisis on the continent becoming even more serious hit prices.

Spain’s borrowing costs hit to new euro-era highs, causing concerns the cost may have reached an unsustainable level. While Athens was preparing to welcome more European officials, casting a spotlight on its struggle to meet the conditions of its bailout package.

Spain attempted to control the damage of the volatile market by banning the short-selling of shares. The practice has been banned by the Spanish market regulator for three months in an attempt to restore order. Italy has also been short-selling, but only for one week.

The 27 reasons to fear economic apocalypse