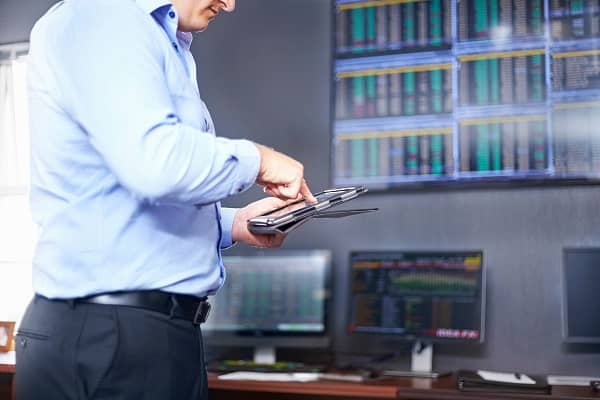 After a Devon Loch style collapse for US stocks late on Monday, the FTSE 100 and other European indices started Tuesday on the back foot.

“So far this year there has been increasing hope of a softish landing for the US economy – that hope could be punctured if the Fed retains a hard line on rates. With that in mind all eyes will be on Fed chair Jerome Powell when he addresses a conference on central bank independence in Stockholm later.

“Inflation figures out on Thursday also represent a test for the relative optimism of the markets so far this year.”