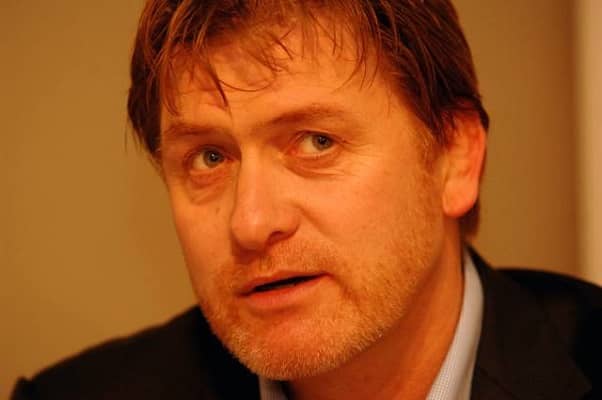 Former Labour MP Eric Joyce has pleaded guilty to making an indecent photograph of a child on a device, at Ipswich Crown Court.

Joyce, 59, was arrested in 2018 and charged under the Protection of Child Act, after he made an indecent image of a child, namely a movie in the most serious A category of indecency.

Judge Emma Peters said the 51 second video found on his device, “depicts a number of children.”

She said, “Some are quite young, one is said to be 12 months old.

Joyce who was MP for Falkirk in Scotland between 2000 and 2012, and a former shadow minister, has been ordered to sign the Sex Offenders Register.

He has been given bail and a report will be made prior to him being sentenced on 7 August.

In June Joyce made a statement on his website, he said, “The matter of my charge, announced today, will be dealt with in the first instance on 7 July at Ipswich Crown Court.

“I will make no comment from now until all legal processes are at a close. At that point, I will make a full statement.”