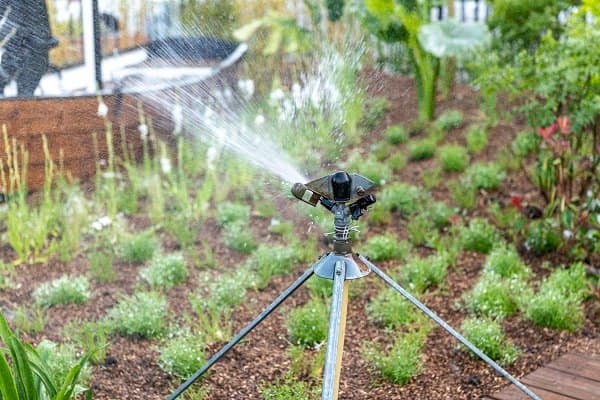 Millions could come under a hosepipe ban “possibly” later today if a drought is declared which could happen in “quite a few regions” across England.

Thames Water said this week that they could announce a hosepipe ban in the “coming weeks,” however the firms strategy and affairs director said that if a drought is declared today, then they are “ready to go” on making the announcement.

Cathryn Ross said there is a process for bringing in a hosepipe ban but this could be bypassed if a declaration of a drought is made on Friday.

She told BBC Breakfast, “We have to wait and see what the government says and exactly what that means, possibly even later today. I don’t know, we will obviously consider that,”

When she was asked if a drought was declared, whether the hosepipe ban could come in straight away, she replied, “Very probably, yes.

“We are ready to go with our hosepipe ban.

“Obviously before we introduce the ban itself, we need to be really ready with all of our communications for people right the way across the region, so we’re really clear for everybody what they can do, what they can’t do, and if they’re having any issues how to contact us.

More 2 million homes are set to be hit with...