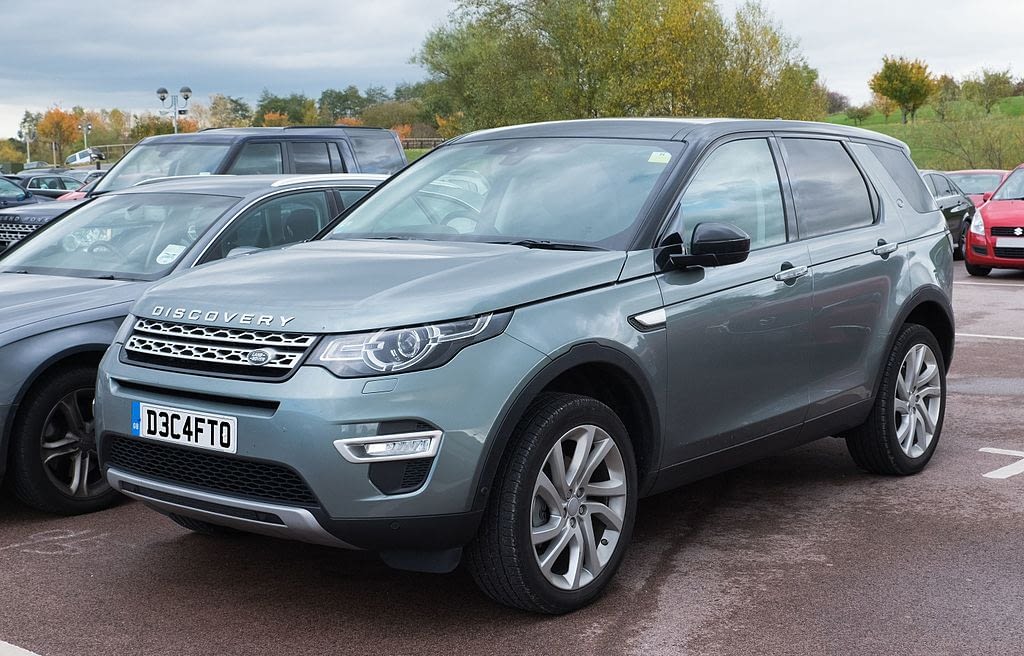 Football fever is taking over Britain by the hour.

To accomodate today’s historic match, thousands of Jaguar Land Rover workers at the company’s West Midlands plants will be leaving early as their afternoon shift will be ending at 6pm, instead of 9pm.

Talking about the planned shift arrangements for today, a spokesman said: “It’s been 28 years since England were in a World Cup semi-final. In recognition of this achievement, we wanted our workforce to be able to enjoy the game and support the England team.

We have worked in partnership with the Trade Union and have balloted our employees on a revised production schedule that has been design to ensure there is no impact on customers.”

JLR workers in Merseyside, however, will not be allowed to cut their shifts short because of production commitments.

Jaguar Land Rover to shut factories over Brexit for a...

[…] Information to that Topic: londonlovesbusiness.com/england-semi-final-jlr-introduces-shift-changes-for-workers/ […]