Home Business NewsBusiness Electronic prescriptions: Could Amazon get a taste of its own medicine? 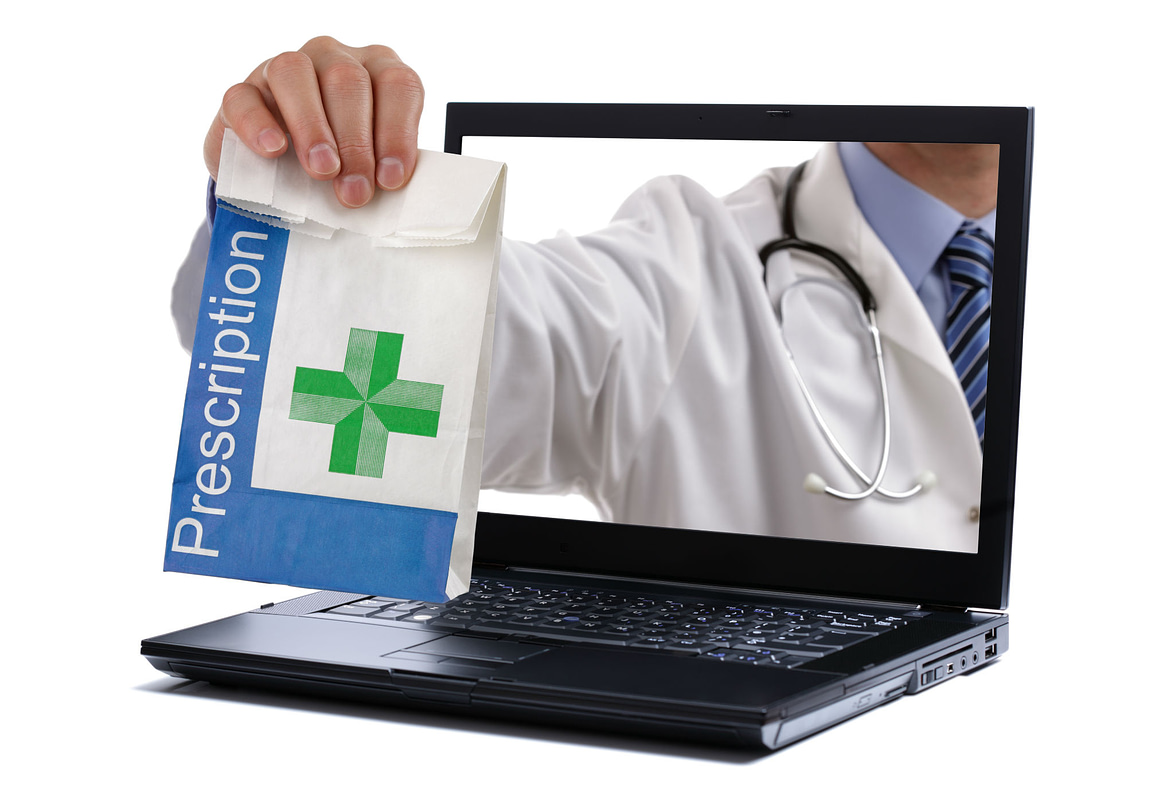 Electronic prescriptions: Could Amazon get a taste of its own medicine?

Amazon is eyeing up a lucrative new sector, the £multi-billion pharmacy industry. But the UK medicines market might leave Amazon with a nasty taste in its mouth, warns e-commerce home delivery experts ParcelHero.

The e-commerce giant Amazon has turned its attention to a healthy new market, online pharmacies. The e-commerce delivery expert ParcelHero says Amazon is reportedly hiring a pharmacies market general manager to formulate its strategy, and is in deep discussions with industry experts ready for a major pharmaceutical launch.

ParcelHero’s head of consumer research, David Jinks MILT, says pharmaceuticals are a hugely lucrative market: “In the US alone, more than 4bn prescriptions are ordered every year; and in 2015, an estimated $300bn was spent on prescription drugs.”

Jinks thinks the UK pharmaceuticals market may also be an alluring option for Amazon, if ultimately unwise.

Jinks explained and said: “The UK pharmacy market is worth £12bn a year and is growing by around 2 per cent. Those are numbers Amazon will be eyeing enviously.”

“The UK is often used as a test bed by Amazon for new services and Amazon may consider a trial UK pharmaceutical launch. Of course, the health sector is vastly different this side of the Pond; but Amazon could certainly be successful in the non-prescription drugs market; and might also find a way in to the huge prescriptions market through the National Health Service electronic prescription service.”

However, Jinks cautioned that the UK’s pharmacy industry has already started to develop online services significantly.

Jinks said that “Amazon’s arrival in a busy marketplace could be a drug on the market.”

“Though there are currently over 5,100 largely High Street chemist businesses in the UK; a move online is already taking place.”

“UK Companies such as Pharmacy2U deliver prescription items to patients’ door, and offer an online questionnaire-based consultation for approval by a Pharmacy2U-employed GP. The resulting prescription is then delivered to the patient.”

Jinks added: “And long-established companies have also been swift to adapt. Boots has also already enthusiastically embraced the repeat prescription delivery option; with doctor’s prescriptions collectable at your nearest store, or delivered to your home. Lloyds Pharmacy and others have a similar service.”

Added to this, the UK pharmacy market is one of the most highly regulated in the world, with very strict rules surrounding who can dispense medicines, and proof of identity of the patient – whether online or in store. Read an in-depth analysis of the regulatory hurdles Amazon would need to overcome here.

In brief, in order to comply with UK law and ensure consumer trust, Amazon’s pharmacy and online consulting business would need to be registered in the UK. This would mean Amazon would have to register with the Medicines and Healthcare products Regulatory Agency (MHRA), which is responsible for the Register of authorised online sellers of medicines in the UK. If Amazon bases its online doctor service in the UK it must be approved by the UK Care Quality Commission using UK registered GPs. Additionally, Amazon’s UK pharmacy service would not be able to sell medicines authorised in the US but not authorised in the UK.This would include any potential Amazon own label medicines not authorised for Britain.

“Make no mistake,” Jinks warns: “This is a market Amazon are serious about. Its model is already working overseas, in Japan, Amazon’s Prime Now service already includes a section for Pharmaceuticals, and even sells drugs to patients with approval from a pharmacist. But when it comes to the UK chemists market, Amazon might get a taste of its own medicine.”

Surprisingly, Amazon doesn’t have the heathiest record when it comes to online drug sales.

In conclusion Jinks said: “Amazon previously backed Drugstore.com in the late 1990s. At that time, it was believed that Amazon could take a large slice of the US pharmacy market. But it could find no cure for the fast-ailing business, which was soon sold off. If Amazon is to succeed this time, it’s a case of “physician, heal thyself”’.

To find out more about the UK online pharmacy market and the regulatory environment in which an Amazon pharmacy service would have to work, see: