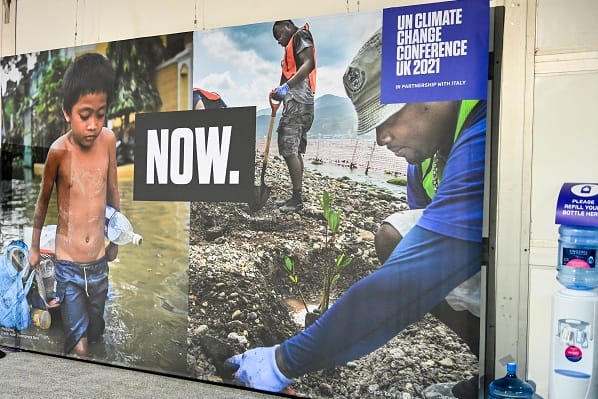 Levels of concern overall have increased 8 points since April but are consistent with findings in July 2019 and August 2021 (both 85% concerned).

Similarly, when we ask when Britain will start feeling the effects of climate change, 72% say we are already feeling the effects. This is up 5 points from April but matches the 73% that said the same in both July 2019 and August 2021.

What caused the recent hot weather?

When asked what caused the recent hot weather, 40% say the main cause is climate change because of human activity. Just 12% say it has been caused by natural weather processes and 45% think it is a mix of both. This is a different picture to 2019 where 26% thought the main cause of the hot weather that summer was human activity, 15% said it was caused by natural weather processes and 57% said a mix of both.

Keiran Pedley, Director of Politics at Ipsos UK said, “These findings show that public concern about climate change is real and widespread but in reality this is nothing new.

“The public have been concerned about climate change for some time and recognise its effects are already with us. It is no surprise then that they want to see urgent action to address it, though some may disagree over the right action to take”.