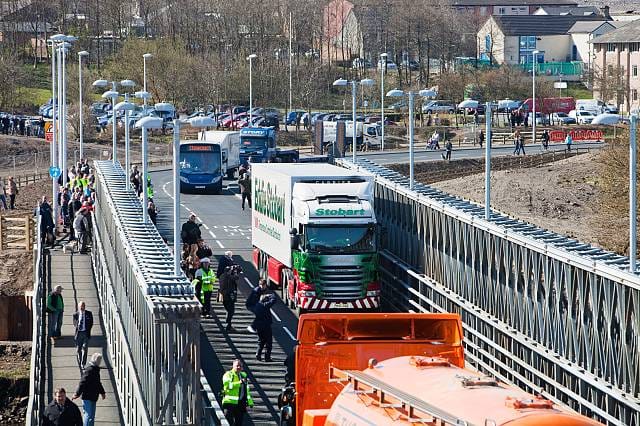 Eddie Stobart appointed Kang in April and had reported earnings of £55.3m for last year but revised the figures lower after the review.

“This (reduced first-half expectation) is partly due to slower-than-anticipated productivity improvements in our Contract Logistics and Warehousing business and the short term adverse effect on the operational efficiency of our transport network from exiting, in early March, a problematic contract.

“However, as in previous years our volumes will be weighted substantially towards the second half of the year,” the company insisted,

For the six months to 31 May 2019, group revenues are up around 25% versus the comparable period last year, thanks to a 8% organic growth and a full contribution from The Pallet Network acquisition.