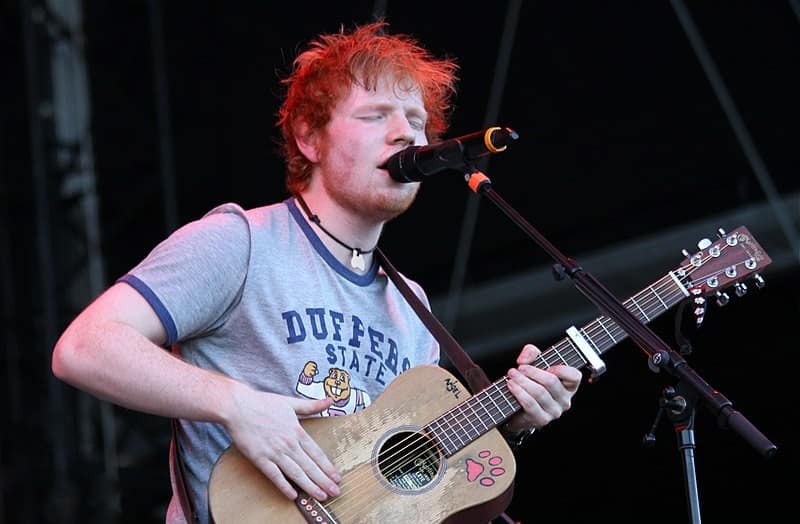 British singer-songwriter Ed Sheeran has reportedly been sued for $100m (£76.4m) for allegedly copying parts of Marvin Gaye’s classic “Let’s Get It” for his 2014 hit Thinking Out Loud.

According to a report, the complaint has been filed in US District Court yesterday. It states that one of the sons of Gaye’s co-writer, Ed Townsend Jr, sold one-third share of his father’s estate in 2003, giving the company (Structured Asset Sales) the right to a portion of the proceeds from “Lets Get It On” and a stake in the copyright infringement case.

Thinking Out Loud reached No 1 in the UK chart and the album has sold over 15m copies.