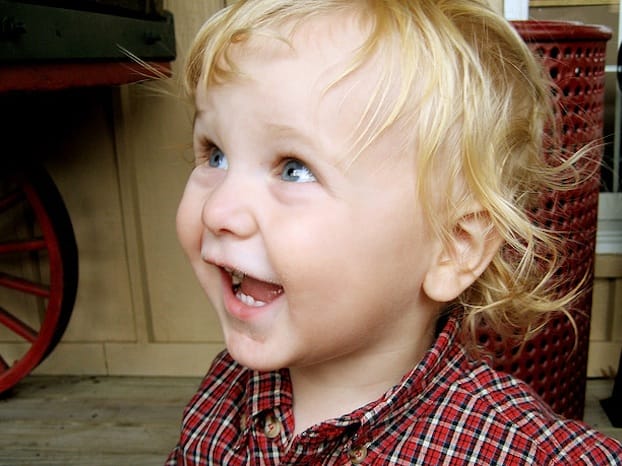 The UK economy will grow quicker than previously thought according to the British Chambers of Commerce, which has just revised its economic growth forecast for this year up from 0.9% to 1.3%.

The BCC has made a sunnier forecast thanks to stronger-than- expected GDP growth in Q2 2013, a strong service sector, and household consumption.

In a double-whammy of good news, there has also been a rise in consumer confidence according to research from GfK, whose Consumer Confidence Barometer has increased by three points this month to -13. This is its highest level since October 2009.

John Longworth, Director General of the British Chambers of Commerce, said: “The improved outlook is testament to the steadfast determination shown by businesses in previous quarters, who have consistently displayed confidence in the face of unwarranted pessimism over the economy.

“Unfortunately however the recovery is not yet secure. We have had false dawns in recent years and although this upturn appears to be on stronger ground, we must be aware that complacency could lead to setbacks.

“There are many external factors, such as the eurozone, the Middle East, and the Chinese economy that could halt our progress.”

Longworth called on the government and Monetary Policy Committee to do more to give SMEs access to finance “on reasonable terms”, and the give support to “have a go” exporters.

Talking about the Consumer Confidence Barometer, Nick Moon, MD of Social Research at GfK, said: “As more and more official figures show that we are all worse off, with UK living standards at their lowest for a decade, the British public’s economic confidence continues to grow strongly – a conundrum of Alice in Wonderland proportions. […]

“The explanation probably lies in the fact that there has been a steady flow of economic good news over the past few months showing the economy growing – however anaemically – and even the double dip recession revealed by revised ONS figures never to have existed.

“With these figures receiving far more prominence than reports about declining real incomes, it is perhaps not surprising that people react to all this good news by declaring themselves more optimistic.”

More on the economy:

The biggest issues facing the UK today, and how business can solve them

From rescue to recovery: UK economic growth revised up to 0.7%