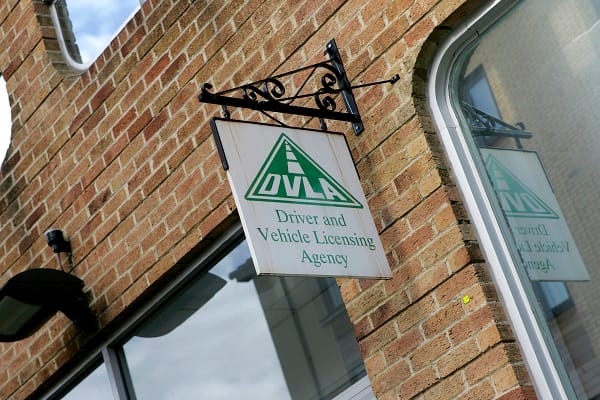 DVLA workers strike over Covid safety measures in the workplace

DVLA staff in Swansae who are members of the Public and Commercial Services union (PCS) have gone on strike from today until Saturday in a dispute over Covid safety measures within their offices.

The PCS have warned of “sustained and targeted” action for months as staff are demanding more safety measures, but the DVLA says they are doing all they can to keep staff safe.

In April concerns were raised over the number of staff who need to go into the office and the union were calling for a reduction on workers to attend following a surge in infection last year at the site.

The union claim that 2,000 staff had to go into the office every day, and negotiations had been held to resolve this.

PCS general secretary Mark Serwotka said a deal was all but agreed to end the ongoing dispute which has lasted many mony months.

The PCS claim that the deal was suddenly withdrawn at the 11th hour without any explanation.

A DVLA spokesman said, “It’s disappointing to see the Public and Commercial Services Union not only choose to continue with industrial action when there are zero COVID cases at DVLA, but they are also specifically targeting areas of the organisation that will have the greatest negative impact on the public, including some of the more vulnerable people in society, just as restrictions are starting to ease.

“Millions of people right across the UK are relying on essential DVLA services and PCS’s demands will cause significant and unnecessary disruption to families and businesses, all at a time when they are most needed.”