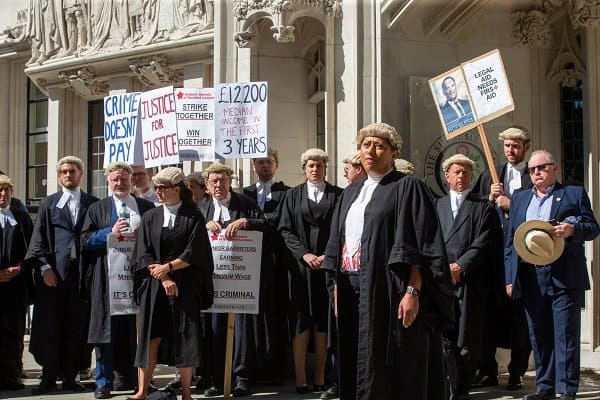 The government’s decision to bring forward legislation to stop strikes has been criticised by employment expert, Julia Kermode of IWORK, who described the move as “draconian”, predicting it to “exacerbate an already ugly situation.”

As stated on the gov website, a bill is to be put to Parliament in the coming weeks as the government looks to maintain minimum service levels amid disruption caused by strikes in the public sector.

This follows a change in the law in July 2022 which enabled businesses to provide skilled agency workers to fill staffing gaps caused by industrial action.

“This draconian law is a worrying step in the wrong direction and will only exacerbate an already ugly situation. People don’t take the decision to strike lightly. They are facing severe financial problems and industrial action is a last-ditch attempt to get their voices heard and be paid what they deserve. The government needs to focus on solutions rather than pandering to those of us who may be inconvenienced by disruption.

“Temporary workers should also tread carefully in all of this. The recent law change allowing agency workers to plug skills gaps created by strikes could result in temps unwittingly walking into hostile environments. Real care needs to be taken in informing temps of the situation before they start these roles. Fail to do this and temps will walk out too, and these vital public services grind to a halt.”