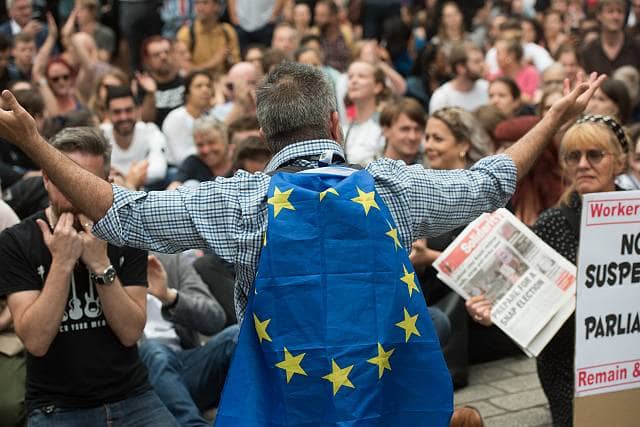 ‘Do not prorogue parliament’ petition passes a million signatures

An e-petition on parliaments website calling on the government not to suspend parliament has gathered more than a million signatures.

On Wednesday the Queen approved the order to prorogue parliament no earlier than 9 September and no later than 12 September until 14 October.

Jacob Rees-Mogg the Commons leader said the protests are “phoney” and said the move is not intended to limit MPs time to debate Brexit.

“Parliament wasn’t going to be sitting for most of this time anyway. This is completely constitutional and proper.”