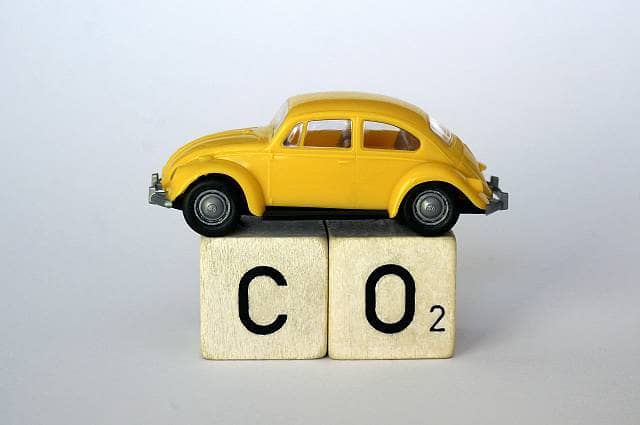 Diesel car owners could get help over “toxin tax”

New fees will be put into place…

The Prime Minister has suggested that diesel car owners could get some help from the government if cities begin to adopt new charges to help tackle pollution.

In April 2019, a new ultra low emission zone is set to come into force in London, some drivers will have to pay a £24 fee a day.

The “toxin tax” of up to £20 a day will also be expected to hit other major UK cities.

Theresa May has said she will “take into account” the fact that drivers were encouraged to purchase diesel cars in the past by a previous government.

It was former Labour Chancellor Gordon Brown who introduced a lower vehicle tax in 2001 to help encourage people to buy diesel cars, this occurred due to the fact that they were thought to be less harmful in terms of carbon dioxide emissions. They were also considered more economical.

The PM was speaking on her trip to Jordan and Saudi Arabia, she said: “Decisions will be taken when we produce that [air quality] plan.”

“But I’m very conscious of the fact that past governments have encouraged people to buy diesel cars and we need to take that into account when we look at what we do in the future.”