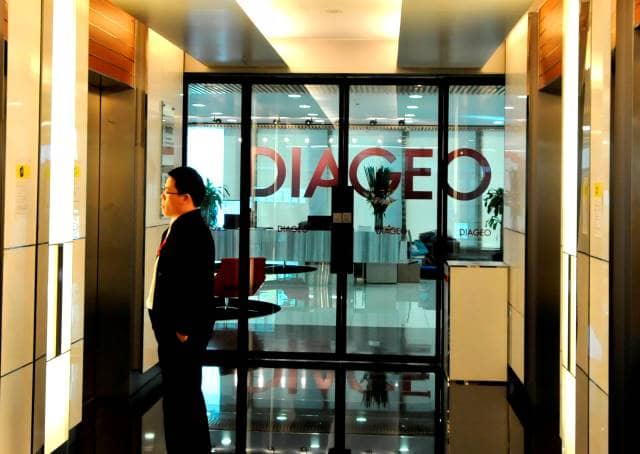 Union Unite said on Tuesday they are to ballot their members at the spirits giant for strike action after rejecting an “insulting” pay offer.

Bob McGregor, “Unite regional industrial officer said, “This offer is not only insulting, it’s disgusting given the profits made off the backs of hard working Unite members, who deserve a fairer share of the profits they generate for this hugely successful company.

“Diageo appears willing to spend millions creating a whisky shop for Edinburgh’s tourists, while offering the workers who built the Diageo brands we all know and recognise, a paltry 2.5%.”

A Diageo spokeswoman said, “Annual wage negotiations have been taking place with both the GMB and Unite unions in Scotland.

“Following a consultative ballot of their members, the unions have rejected our offer, equal to an increase of 2.8% on overall benefit and pay packages for our employees.

“This offer is made in the context of maintaining a strong reward package and the need for our manufacturing operations to remain competitive.

“Unite have informed us that they now plan to progress to a ballot for industrial action and we remain open to continued talks to secure an acceptable resolution.”