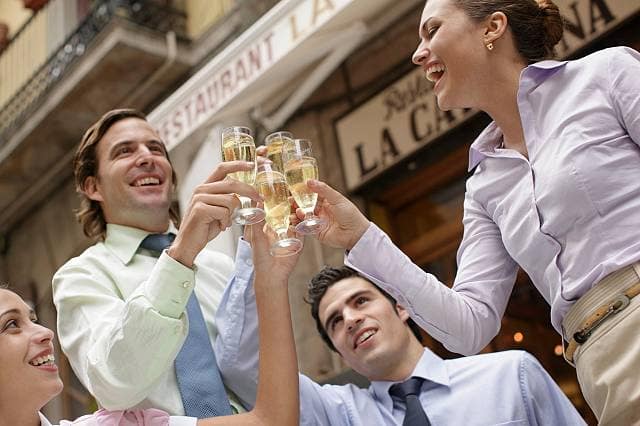 Investors will be very thirsty for income as dividends from UK stocks increasingly dry up, so they may well be raising a glass to Diageo’s decision to pay its interim dividend.

This move is worth placing in context. The drinks manufacturer was a fair way down the road in terms of doling out the cash, having declared the dividend in January, and, notably, buybacks are off the table for the rest of the year.

Russ Mould, investment director at AJ Bell, said: “The company has a lot of debt but not all borrowings are equal and crucially it has no financial covenants attached to any of its debt – or in other words even with a significant drop in earnings there’s seemingly no chance of lenders reacting by issuing penalties or taking assets.

“Demand for the company’s range of products from Smirnoff vodka to Johnnie Walker whisky and Guinness will be heavily impacted by the collapse of business to restaurants, hotels and pubs.

“However, people are unlikely to stop reaching for their favourite tipple entirely during a stressful period. In the wake of the financial crisis studies showed that drinking outside of working hours went up.

“Diageo’s shops and supermarket sales have been picking up in recent weeks although the business itself admits it is unclear if this will endure.

“It is encouraging to see management look through the current crisis conditions to ensure they are well placed for a recovery in consumer demand when it comes.

“Reacting in haste by cutting a huge volume of staff and not looking after suppliers and customers would be short sighted.”