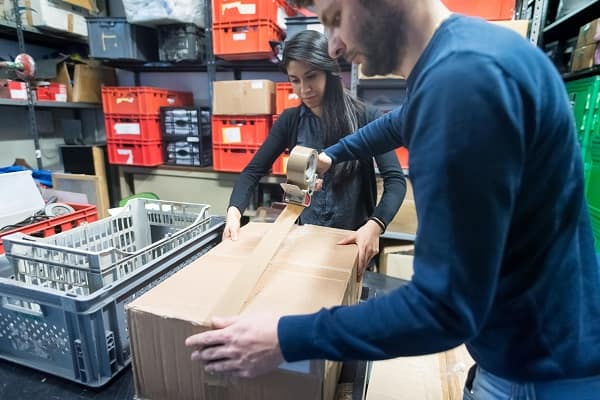 As skills disappear across the UK, employers are relying heavily on contract professionals to keep businesses operating as threats of a recession increase. That’s according to the latest data from the Association of Professional Staffing Companies (APSCo)

The data – provided by the global leader in software for the staffing industry, Bullhorn – revealed that the number of contract roles in the UK grew 13% in July 2022 when compared to pre-pandemic figures (July 2019). In comparison, the number of permanent jobs dropped 23% in the same period.

This reliance on temporary resources to fill staffing gaps has been steadily growing amid the on-going skills crisis, with APSCo’s data showing that contractor jobs rose 2% between June and July 2022 and 7% between July 2021 and 2022. In comparison, permanent job numbers have dropped, down 1% from June to July 2022. Perm vacancies also reported a similar decline annually in July.

While permanent hiring figures are down for the second month in a row, further exacerbating concerns that a recession is looming, the data revealed a worrying downward trend in average salaries, which fell 7% year-on-year. With the UK facing a cost-of-living crisis, this will no doubt exacerbate the shortage of applications for current roles and will further increase the reliance on the contract market.

Ann Swain, CEO of APSCo said, “The data is painting a worrying picture for the UK’s permanent recruitment market at a time of continued instability.

“We are still seeing the impact of the pandemic play out, but to see such significant spikes in contractor recruitment when comparing pre-pandemic levels with today, while permanent jobs decline, highlights that the country’s skills agenda is balancing on a knife’s edge.

“Companies are faced with no other choice but to turn to contractors to keep business as usual operations running, but for many, that’s not a sustainable approach.

“With average permanent salaries also dropping despite the cost-of-living crisis, our economic stability is at stake. While we await the decision around a new Prime Minister for the country, my hope is that the successful individual prioritises a solution to the UK’s skills crisis.”