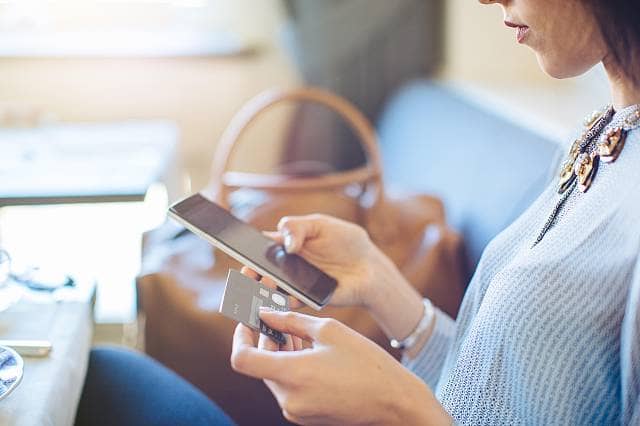 Rapid growth in the use of contactless cards means cash will be overtaken as Britain’s most frequently used payment method by the end of 2018, according to a new report published today  by Payments UK, the trade association for the payments industry. This latest forecast still does not herald the demise of cash – even in ten years’ time it is still expected to make up 21% of all payments.

Analysis carried out for UK Payment Markets 2017 forecasts that debit cards will become the most frequently used payment method in late 2018, three years earlier than previously predicted due in large part to the increasing popularity of contactless.

Adrian Buckle, Chief Economist at Payments UK, said: “The popularity of contactless means that we expect debit cards to overtake cash as the UK’s most frequently used payment method in late 2018, three years earlier than we previously thought. This is a significant shift but it’s vital to note that even in the face of this change, we believe any claims the UK will soon become a cashless society are wide of the mark.

“People will always want to choose the payment methods that best suit them, and cash will remain a frequently-used payment method for the foreseeable future. In ten years’ time, we will still be using cash for one in five payments in the UK, even as mobile payments and other innovations provide ever greater choice about how to pay.”