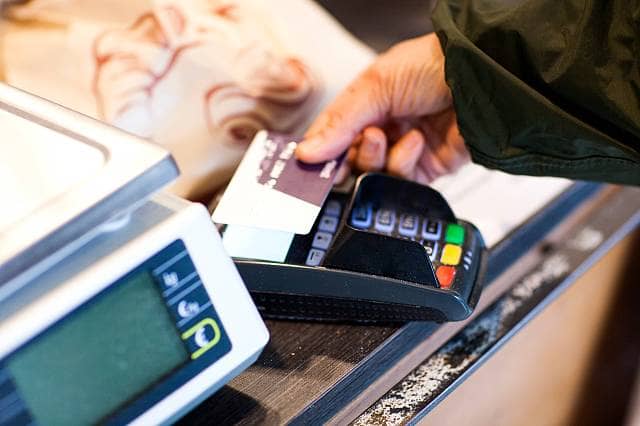 Research by Yolt, the money management app, shows that over three quarters (76 per cent) of Britons have used contactless payments and 40 per cent now make half or more of their card payments using contactless. However, nearly half (48 per cent) aren’t always checking the amount before they tap to pay.

Pauline van Brakel, Chief Customer Officer at Yolt, says, “We know everyone is in a hurry. That’s why at Yolt, we’re making it more convenient than ever to track your money. So even if you don’t check every time you tap your contactless card, you can easily review your spending on your smartphone.”