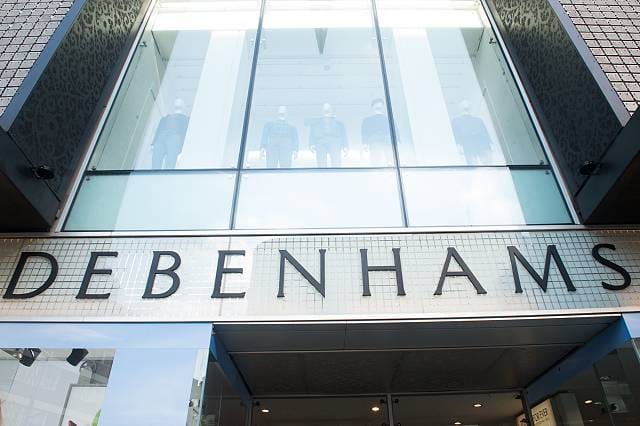 Debenhams chairman set to step down

The chairman of Debenhams, Terry Duddy, is set to step down, Sky News has reported.

The beleaguered retailer’s head of restructuring, Stefaan Vansteenkiste, is expected to step into the vacant chief exec role.

The move comes as the ailing department  store chain has suffered a string of problems including falling into administration in April.

Mr Duddy stepped into the breach after Debenhams’ former chairman, Ian Cheshire, stepped down in January when Sports Direct, which – at the time – owned 30% of the chain, voted him off the board.