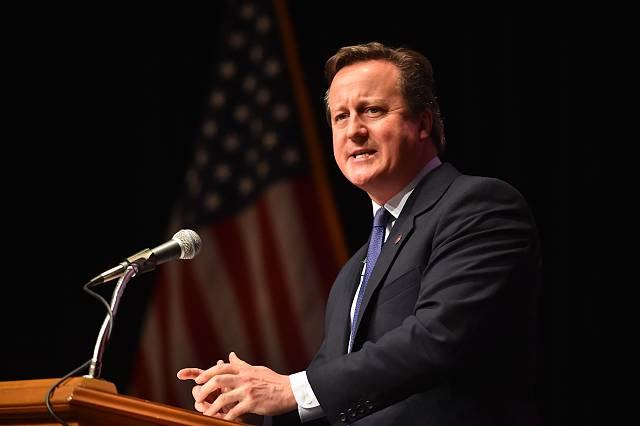 The former Conservative prime minister, David Cameron has warned the Theresa May must “listen to other parties” whilst she reviews the Brexit Strategy.

The Financial Time reported, that speaking in Poland Cameron said that May should “consult more widely” and there will be pressure for a “softer” Brexit and she must consult both outside of the parliament and within.

Cameron said: “It’s going to be difficult, there’s no doubt about that, but perhaps an opportunity to consult more widely with the other parties on how best we can achieve it.”

Adding: “Over Brexit, she is going to have to talk more widely, listen to other parties.”

Speaking about Scottish Conservative MP, Ruth Davidson he said that 13 where elected into Parliamnet.

“There’s no doubt that there is a new player on the stage. Scotland voted against Brexit. I think most of the Scottish Conservatives will want to see perhaps some changes with the policy going forward.”