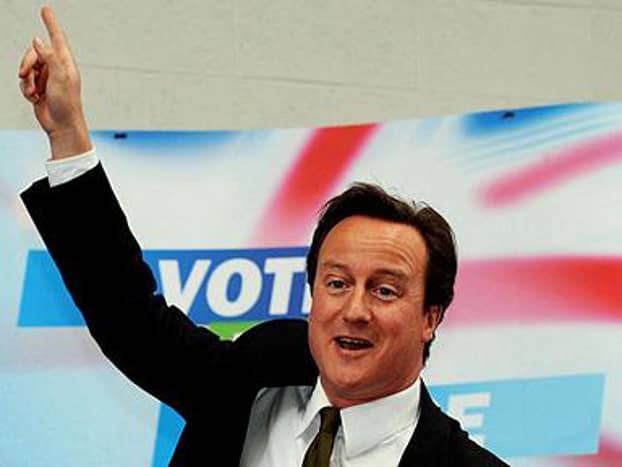 David Cameron was declared a winner in yesterday’s gruelling talks in Brussels as he negotiated a deal that could cut EU’s spending by £30bn over the next seven years.

A first in its 56-year-old history, the budget cut could save the British tax payers up to £500m a year.

After heated discussions for over 20 hours, a “negotiating box” was tabled at 6.30am on Friday morning.

German Chancellor Angela Merkel sided with Britain but an unhappy Martin Schulz, the speaker of the European Parliament, suggested he’ll veto the deal using his powers under the Lisbon treaty.

“As President of the European Parliament, whose signature is required for the definitive adoption of the budget, I cannot, will not and, indeed, may not accept what amounts to deficit budgets,” he said.

UKIP leader and MEP Nigel Farage said the deal is “out of date”.

“This is a dud deal which is already out of date because the debate in Britain has moved on from EU reform to EU exit,” he said.

“For the first time in the EU’s history there will be a real budget cut,” said Dalia Grybauskaite, Lithuania’s President and former EU budget commissioner.

The night started on a dramatic note as Hollande didn’t show up for talks with Cameron. Chair of the summit, Van Rompuy phoned the French leader but the calls weren’t answered.

“Hollande was not even answering his mobile,” said a senior EU official. “The French are playing tough, very tough, more so than in November”, when a previous summit foundered on Cameron’s insistence on cutting €30bn from the proposed budget.

However, Cameron stuck to his guns and demanded cuts in the EU budget.

“The numbers are much too high,” he said. “They need to come down – and if they don’t come down, there won’t be a deal.”

Andreasen’s attack is “an indictment of UKIP”, warn critics