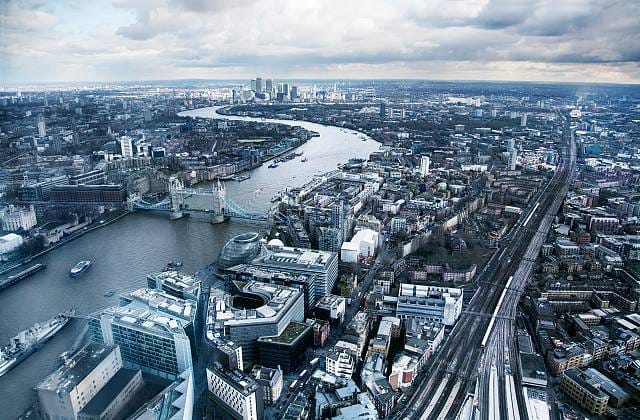 The Metropolitan Police had been called to a disturbance at 7pm Friday after “a gang of screaming youths” descended on a street in Dalston.

A witness said that “around 200” people were “screaming” in the street.

A resident who lives on Balls Pond Road told the Standard: “I was leaving my house and I heard a lot of sirens.”

“As I walked up Balls Pond Road I saw around 200 people gathered outside of the shops, they were mainly girls and were screaming.”

“It was terrifying. One of them smashed a bottle against a bin and they all ran.”

“I was walking on the other side of the road and people there started running away too.”

A Metrpolitan Police spokeswoman said: “We deployed units & group were also monitored on CCTV. Sometimes our presence can inflame situations so we move away.”

Police officers were unable to locate a disturbance.