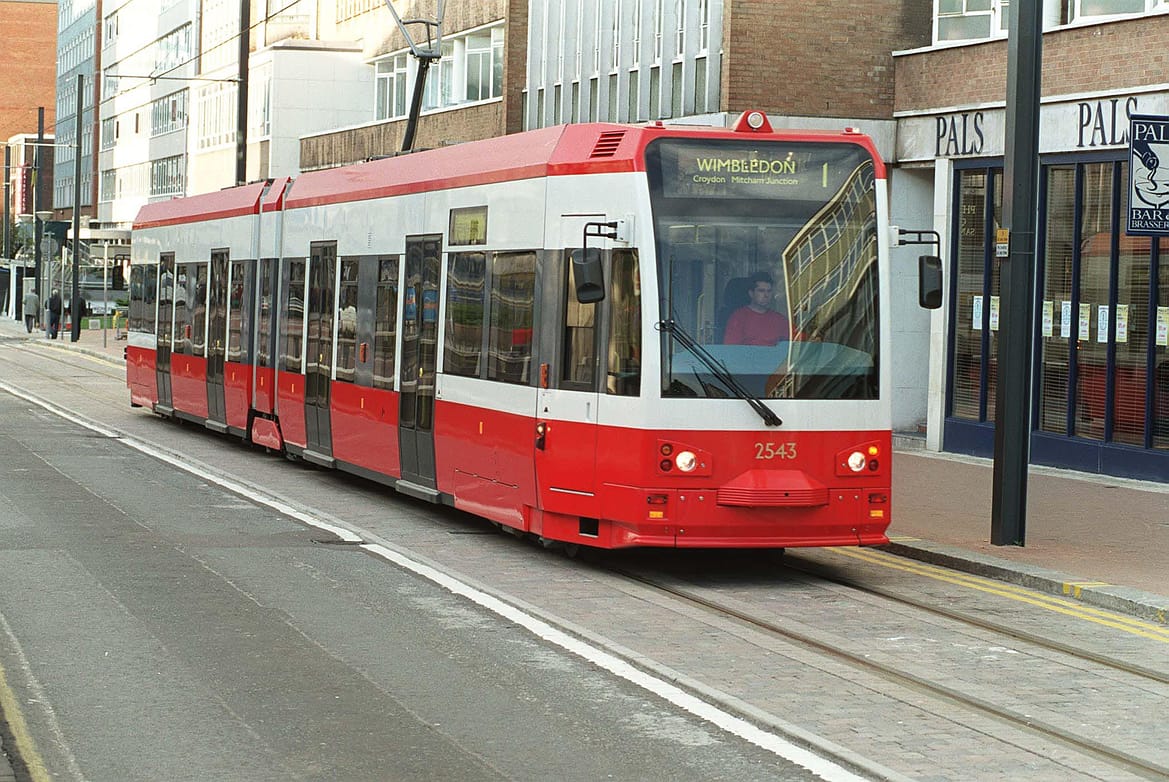 More on the tram crash in London…

Seven people have died and more than 50 are injured after a tram crash in Croydon yesterday.

The tram derailed near Sandilands Station in Croydon shortly after 6am.

Over 50 people were transported to two local hospitals nearby, some with severe injuries.

Yesterday afternoon Police confirmed that they had arrested the tram driver, a 41-year-old who is yet to be formally identified. He’s been arrested on suspicion of manslaughter.

The tram crashed as it was approaching a bend. Investigators have said the vehicle was travelling at a “significantly higher speed than is permitted”, the bend has a 12mph speed limit.

It has been claimed that the driver may have blacked out at the controls.

London mayor Sadiq Khan warned the death toll “may well increase” after the derailment as 8 people have ‘life-threatening’ injuries.

Survivors described the scene as “total carnage” and “like something out of a film”.

A statement by Mike Brown MVO, commissioner of Transport for London said: “I am devastated for the families and friends of those who have lost their lives and those who have been injured,”

“Clearly something has gone catastrophically wrong and we will work tirelessly and quickly with the emergency services, the tram operator FirstGroup and others to establish the cause. My team will continue to be available in Croydon to assist those affected and the wider community in the area,”

“I want to thank the emergency services and many others involved in responding.”