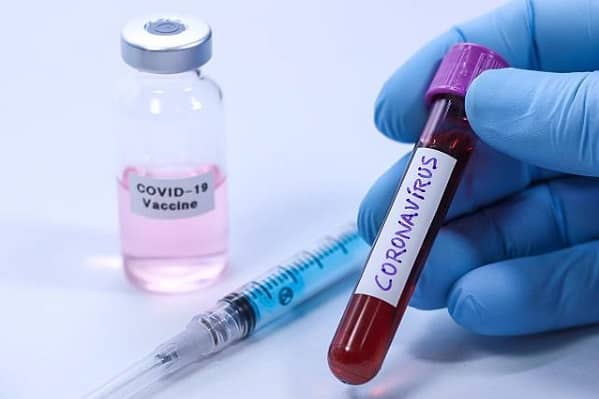 The interim findings from the eighth report of REACT, one of the country’s largest studies into COVID-19 infections in England, have been published today by Imperial College London and Ipsos MORI.

Over 142,900 volunteers were tested in England between 6 and 15 of January to examine the levels of infection in the general population. The findings show infections in England have plateaued at the highest level recorded by a REACT study, with suggestions of a potential uptick. The report does not yet reflect the impact of national lockdown.

The main findings from the eighth REACT study show: