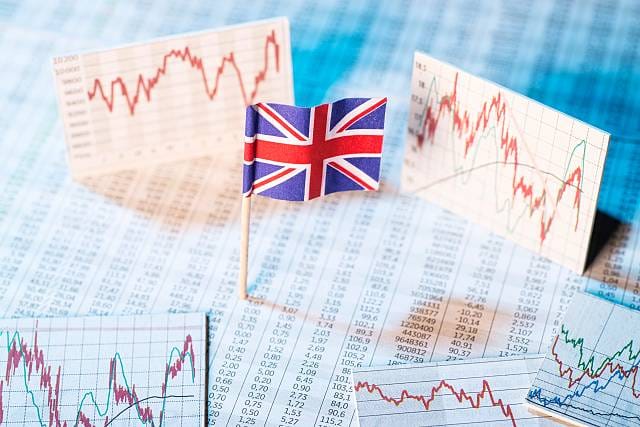 UK consumer confidence fell by three percentage points in the second quarter of 2017, the biggest quarterly decline in more than two years, according to the latest Consumer Tracker report from Deloitte.

The quarterly survey of 3,000 UK consumers, which was carried out between 16 and 18 June 2017, saw overall consumer confidence fall to -10 per cent in Q1 2017, down from -7 per cent the previous quarter. Confidence has now fallen for three consecutive quarters.

Ian Stewart, chief economist at Deloitte, said: “A squeeze in living standards has dented consumers’ spirits. With inflation rising to 2.9 per cent in June, its highest level in four years, and earnings growth around the 2.0 per cent mark, consumer spending power is shrinking for the first time in three years. Consumers are not the only ones who are feeling less upbeat – business confidence has also taken a knock.

“However, we shouldn’t lose sight of the fact that some big things are going right for consumers. Unemployment is at a 40-year low, the employment rate has never been higher and interest rates and debt funding costs are at rock bottom levels.

“Consumers are feeling the pinch from higher inflation, but the Tracker shows that sentiment about job opportunities, career progression and job security are higher than they were a year ago.”

Ben Perkins, head of consumer business research at Deloitte, said: “We have seen a negative impact on spending for both essential and discretionary categories in the last quarter.

However, it should be noted that whilst consumer spending is certainly slowing, record levels of employment and cheap borrowing continue, and we are far away from a total drop-off. Retailers are remaining competitive and are actively trying to help consumers through lower pricing, discounting and clever loyalty programmes.

“Retailers will also know that it doesn’t take much to give consumers a boost. Even a dry, hot summer may be a sufficient catalyst to lift consumer spirits in the short term.”