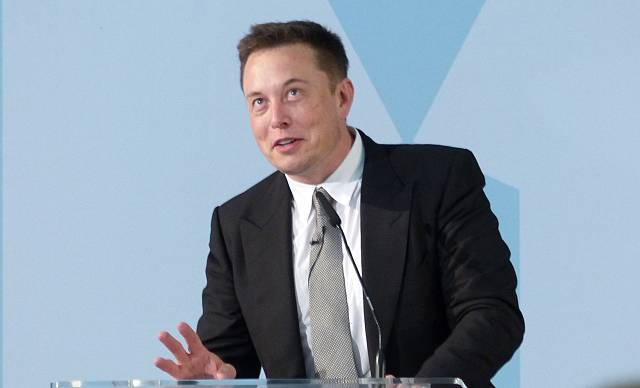 Just hours after an influencial US magazine stated that it would not recommend Tesla Inc’s Model 3 sedan as it braked slower than a pick-up truck, Tesla boss Elon Musk today admitted about the flaw and also promised a firmware update to fix it “in the next few days”.

Consumer Reports, which provides an annual rating of vehicles sold in the US, said even though its tests found plenty to like about the Model 3 and it was a thrill to drive, it had “big flaws.”

“With further refinement, we can improve braking distance beyond initial specs. Tesla won’t stop until Model 3 has better braking than any remotely comparable car,” boss Musk wrote in exchanges with other twitter users.

“Also Consumer Reports has an early production car. Model 3 now has improved ride comfort, lower wind noise & many other small improvements. Will request that they test current production,” he added.

Tesla had at first disputed the findings.