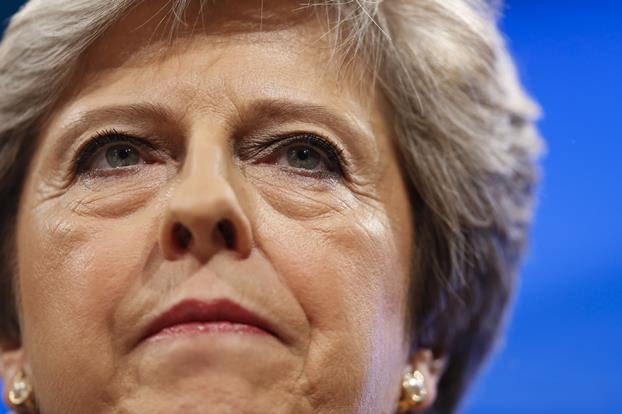 Conservatives are ‘no longer a friend of business’

After Theresa May gave her statement on Tuesday evening, May was trying to reassure some of the UK’s biggest companies over her new Brexit plan.

According to Sky News May held a call with co-chairs of her business councils after announcing she is to extend Article 50 and hold talks with Labour leader Jeremy Corbyn.

Greg Clark the business secretary reportedly encouraged the company heads to support the PM, but a source told Sky News this is remote as the government are unpredictable.

“It has morphed into a party of economic destruction, corporate uncertainty and poor leadership.

“No entrepreneur would run their business the way this country is being governed, or at least do so and expect to run it for very long on that basis.

“This government’s desire to deliver Brexit at any cost is destroying faith in the Conservative Party.”

May said, “Passions are running high on all sides of the argument, but we can and must find the compromises that will deliver what the British people voted for.

“This is a decisive moment in the story of these islands and it requires national unity to deliver the national interest.”