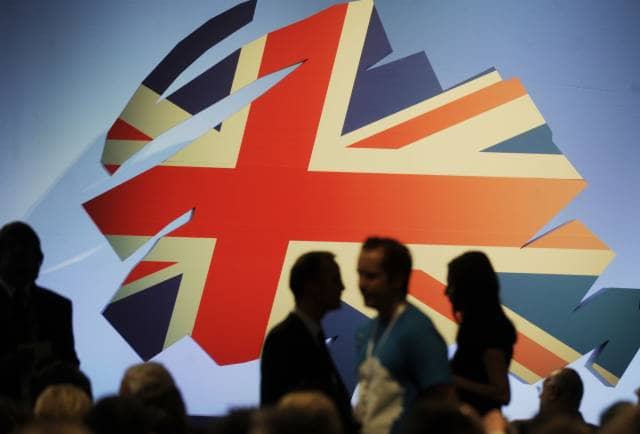 The Electoral Commission has said the Conservative Party has been fined a total of £70,000 after it broke election expenses rules.

The fine comes after an investigation into the 2015 general election due to the alleged misreporting of expenses.

The BBC’s Norman Smith said it relates to accusations of the party using national money to fund local campaigns.

The investigation ended with the conclusion that there were many failures by the party when it came to accurately reporting how much it had spent at three-by elections in 2014 and at the general election of 2015.

Sir John Holmes, chair of the Electoral Commission, said: “Our investigation uncovered numerous failures by a large, well-resourced and experienced party to ensure that accurate records of spending were maintained and that all of the party’s spending was reported correctly.”

“The rules established by parliament for political parties and their finances are there to ensure transparency and accountability.”

“Where the rules are not followed, it undermines voters’ confidence in our democratic processes, which is why political parties need to take their responsibilities under the legislation seriously.”