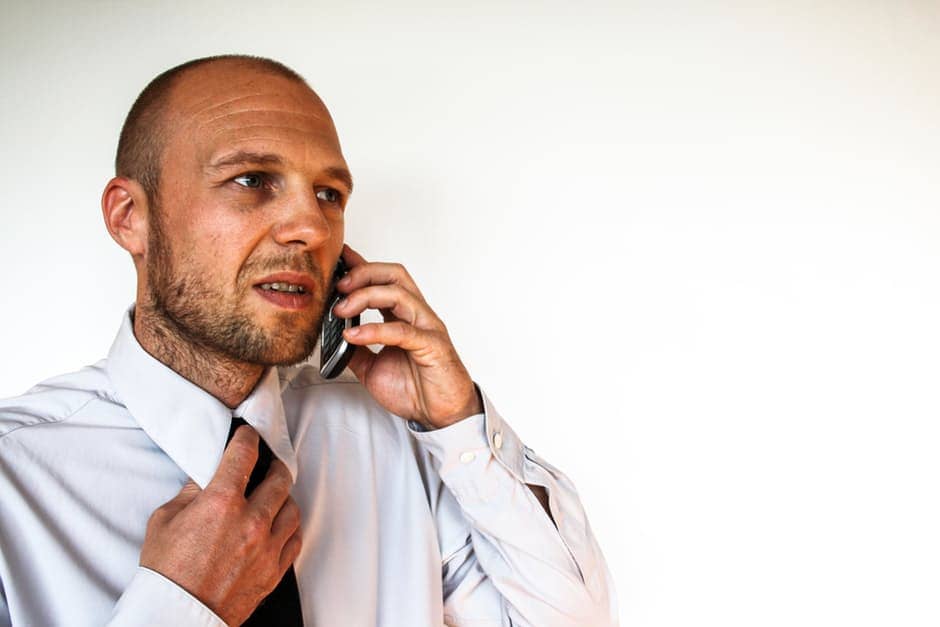 A cold-calling firm has been hit with a huge record fine of £400,000 by the Information Commissioner’s Office (ICO). This is due to the fact it carried out almost 100m nuisance calls.

The ICO said Keurboom Communications would sometimes call people at night to see if they were eligible for road-accident or PPI compensation.

It also breached privacy laws by calling people without their consent.

The company has now gone into liquidation but the ICO is still committed to recovering the fine.

It said it had received more than 1,000 complaints to do with automated calls from the company.

Steve Eckersley, head of enforcement at the ICO, said: “The unprecedented scale of its campaign and Keurboom’s failure to co-operate with our investigation has resulted in the largest fine issued by the Information Commissioner for nuisance calls,”

The watchdog also said that 2016/17 had been its busiest year for nuisance call investigations, 23 companies were fined a total of £1.9m.