Home Business NewsBusiness Classic cars as investment? Here’s what you need to know 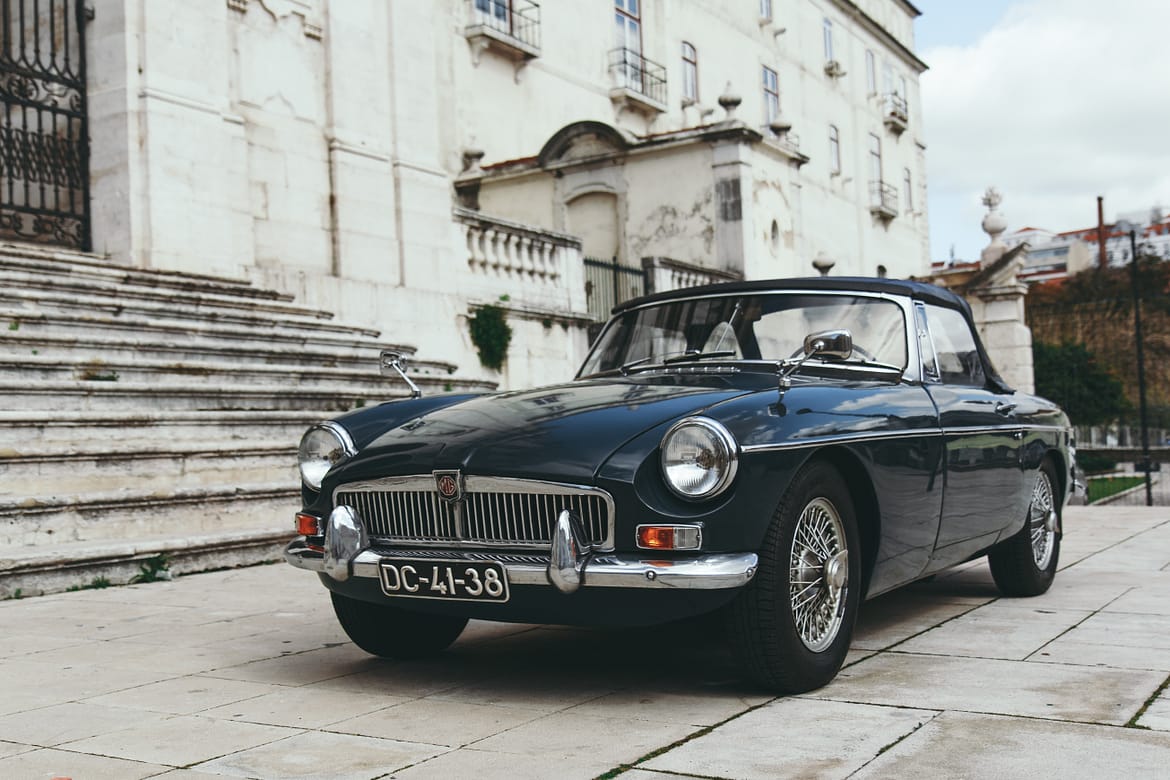 Classic cars as investment? Here’s what you need to know

Over the last decade, classic cars have continued to be a strong alternative investment choice, increasing in value by 288 per cent and out-performing precious assets like wine, art, coins, and jewellery, according to the Knight Frank Wealth Report.

But in the last one year, this growth has slowed and classic cars are delivering a negative return of -1 per cent. So, why should people still invest in them?

Firstly, because the financial figures can be misleading. The slowdown is a symptom of the incredible, and ultimately unsustainable, growth we witnessed in the early 2010’s. For instance, in 2011 you could have picked up a MK1 Jaguar E-Type for around £30,000, now it would set you back anywhere between £100,000 to £200,000. Furthermore, there is still a healthy appetite for classic cars, with sales remaining high amongst cheaper models, like the Fiat 500’s of the 1960’s and 1970’s, as well as some of the more expensive vehicles – 123 classic cars sold for over $5m each last year. Both of which indicate that the classic car market is still alive and well.

Aside from financial returns, classic cars, like other precious asset investments, have one great advantage over traditional stocks and shares – they have an intrinsic emotional value that can’t depreciate.

Marco Abele, CEO, and founder of TEND Swiss, added: ‘Classic cars, with their iconic styling and cultural reminders, are still hugely desirable for enthusiasts and car lovers alike. Prices have continued to be strong, despite price growth slowing last year. On our platform, we have seen that there are a lot of people looking to invest in classic cars because they have a passion for them and want to enrich their lives with the investment and its related experiences. It is encouraging to see that the co-ownership concept is helping more people live their dreams and invest in classic and luxury cars.’