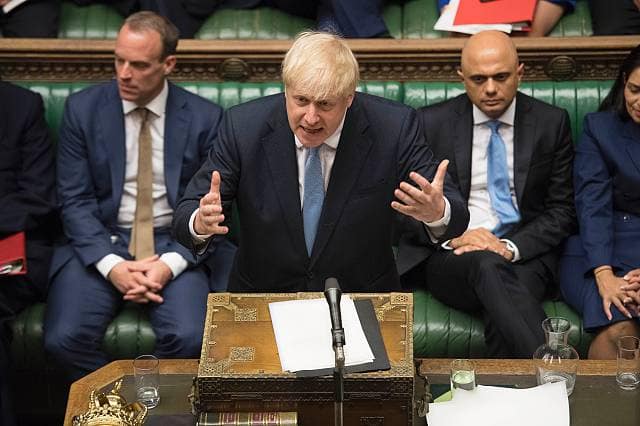 Civil servants warned not to break the law for the PM

The civil servant’s union has written to the prime minister Boris Johnson asking for assurances that government staff are not asked or forced to break the law over the stance on Brexit.

The FDA union also wrote to their members warning that the government might ask them to break the law which could lead to prosecution should they help Johnson to defy parliament in avoiding a no-deal Brexit.

FDA union general secretary Dave Penman told the prime minister there is an “increasing consternation” and Brexit is a “lightning rod for attacks on the civil service.”

Penman said in the letter that was published in the Guardian newspaper, “As prime minister and therefore minister for the Civil Service, civil servants look to you to defend these principles.

“but increasingly over the last few weeks the greatest concern for civil servants has come from the very office that is meant to be at the frontline of its defence”.

“Whatever political calculations that are being made about how this may play out with groups of the electorate, the suggestion that the government, and by implication the civil service, will be asked to ignore the settled will of parliament, is causing increasing consternation among civil servants.

“No civil servant should believe there is a conflict between complying with the law and serving the government of the day, and no prime minister should place the civil service in such an invidious position.”

He added, “There should be no grey areas when it comes to the duty to uphold the law and abide by the civil service code. Civil servants should not be placed in a position where they are expected to be, or are seen to be, arbiters of the law.

“Almost unimaginably, the endless speculation emanating from Number 10 suggests that is where they may end up.”

“I am therefore asking you to categorically and publicly assure the civil service that no civil servant will be asked to breach their obligation under the civil service code to ‘comply with the law and uphold the administration of justice’.”