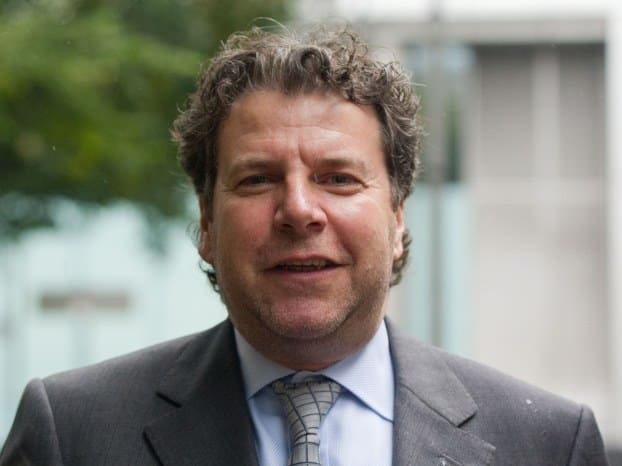 The sum is often asked by courts to represent the fact that convicted criminals are bankrupt.

Levene, 48, was jailed for 13 years after admitting that he ran a Ponzi scheme which earned him more than £316m.

Levene conned investors by telling them he had access to special shares in companies like HSBC and RBS but instead of buying the shares he would simply gamble the money on spread betting.

Justine Davidge, representing the Serious Fraud Office, told the court on Monday: “All [of Levene’s] assets that have been released would go to the trustee of bankruptcy.

“In respect of the realisable amount, we suggest the court make a nominal order of £1 to be paid in seven days.

“It may be in the future, Mr Levene could come into further realisable assets.”

Six of the worst Ponzi schemes in history

City stockbroker gets 13 years for “Ponzi”