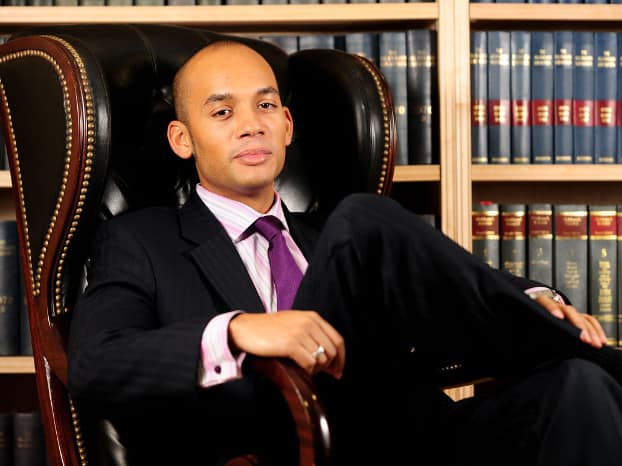 Shadow business secretary Chuka Umunna was called a hypocrite yesterday for accepting a £20,000 donation from a gambling honcho despite publicly demanding cuts in the number of betting shops.

Umunna, touted as Labour’s rising star and potential future leader, received donation from Neil Goulden, the chairman emeritus of the Gala Coral Group, which owns more than 1,700 bookmakers. Goulden is also chairman of the Association of British Bookmakers, the UK trade body and lobbying organisation for the industry.

A June post on his website said: “Chuka has developed a Streatham Strategy to help the High Road. It includes a temporary cut in VAT [and] new powers to control the number of betting shops”.

The affair follows on from string of media embarrassments for the Labour high flier.

Earlier this year, Umunna was accused of editing his own Wikipedia page that compared him to Barack Obama. It later emerged that in 2006 Umunna said that West End haunts “seem to be full of trash and C-list wannabes”.

“He says one thing in public and does another behind closed doors. His hypocrisy seems to be limitless.

“The only thing we know he truly believes is that the capital is full of ‘trash’ and ‘C-list’ wannabes,” he added.

A spokesman for Umunna said: “This donation was made by an individual Labour Party supporter in a personal capacity and was accepted in accordance with the rules and properly declared.”

Will Smith tours Brixton with Chuka Umunna and Tessa Jowell