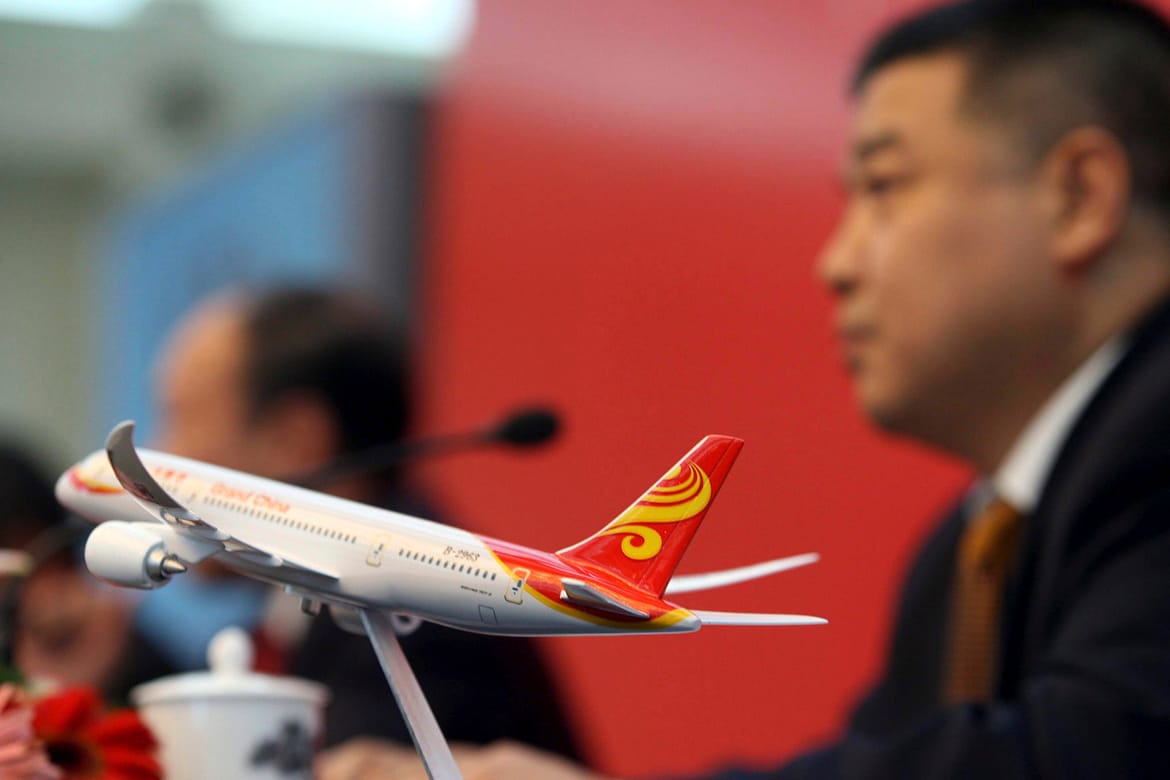 It appears to be an accidental fall from a wall

Chinese conglomerate HNA Group Co-Chairman Wang Jian has died following an accident in France ,in what local police said appeared to be an accidental fall from a wall while posing for a photograph.

Wang, 57, was in charge of HNA’s strategy and ran day-to-day operations, sources familiar with the matter have said, while his fellow chairman and co-founder Chen Feng was often the public face of the group.

Wang fell 15 meters off a wall in the village of Bonnieux, near Avignon, a picturesque area popular with tourists, lieutenant-colonel Hubert Meriaux of the Vaucluse gendarmerie force told Reuters.

“He stood on the edge of a sharp drop to get his family to take a picture of him and fell,” he said.