Home Business News China to halve tariffs on the US 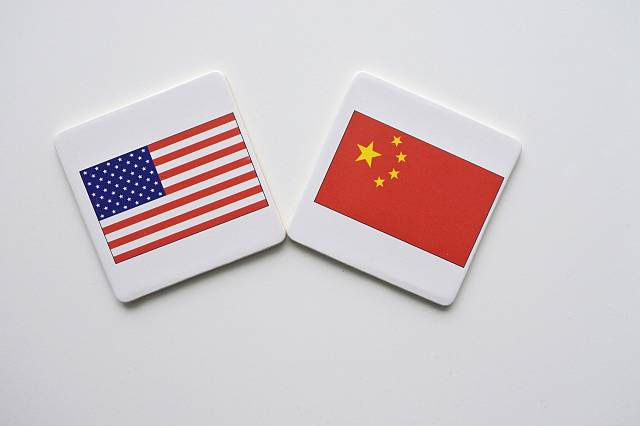 China to halve tariffs on the US

China has said it will halve additional tariffs levied against 1,717 products imported from the US last year, following the signing of a Phase 1 trade deal that brought a truce to a bruising trade war.

China’s finance ministry said in a statement that tariff reductions for the relevant goods, which were initially announced on 1 September, will take effect from the morning of 14 February.

“Any move to de-escalate is always good. Especially, when the market is overwhelmed by the news about virus, good news about tariffs is refreshing,” said Tommy Xie, head of greater China research at OCBC Bank in Singapore.

“The announcement shows China’s commitment to implement the phase one trade deal despite the disruptions from the recent virus outbreak,” Mr Xie said.