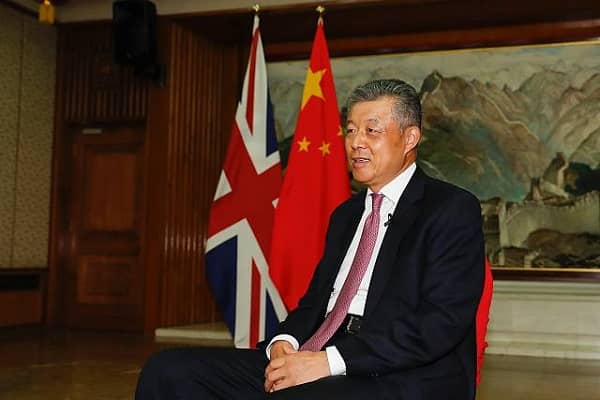 All BNO passport holders will be eligible to access the British job market at any skill, with no salary threshold, but they will no be allowed to access public funds.

The Chinese Communist Party have accused the British government of “breaking international law” after Patel offered Hong Kong resident a “pathway to citizenship,” if they hold a British National Overseas (BNO) passport.

This has enraged Beijing and are threatening retaliation, and have warned Downing Street to “immediately correct its mistakes,” otherwise China will strongly respond.

A Chinese embassy spokesman claimed, “The UK has now, in total disregard of the strong opposition and repeated representations of the Chinese side, offered a route for BNO passport holders to the right of abode and application for citizenship in the UK.”

He added, that Hong Kong is a “special administrative region” of China, who have “sovereign” over the territory.

The Chinese spokesman said, “Hong Kong affairs are purely China’s internal affairs and brook no external interference in any form.

“The Chinese side urges the UK side to recognise the fact that Hong Kong is part of China, have a right and objective understanding on the National Security Law for Hong Kong SAR, immediately correct its mistakes and stop interfering in Hong Kong affairs, which are China’s internal affairs, in any form.”