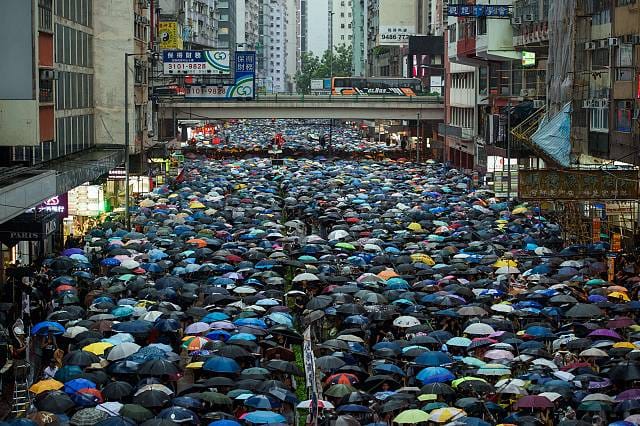 The British Foreign & Commonwealth Office (FCO) are “extremely concerned” after it has emerged a diplomat from the British consulate has been detained in China.

Reports suggest Simon Cheng Man-Kit, 28, has been detained and asked his girlfriend to “pray for me,” he has not been seen since 9 August.

The 28-year old works in the Scottish development international section of the UK’s consulate as a trade and investment officer in Hong Kong.

HK01 a Hong Kong news website reported Man-Kit’s disappearance after interviewing his family, he had visited the neighbouring city of Shenzhen on the 8 August.

A representative of Britain’s FCO said in a statement released by the British embassy in Beijing said, that “we are extremely concerned by reports that a member of our team has been detained returning to Hong Kong from Shenzhen.

“We are providing support to his family and seeking further information from authorities in Guangdong Province and Hong Kong.”

Geng Shuang China’s foreign ministry spokesman said on Tuesday when asked over the disappearance he said, “I’m not aware of that.”

However, Hong Kong’s immigration department confirmed via email that they received a “request for assistance from subject’s family member.”

The immigration department “had provided the family with proper advice and practical assistance.”

The disappearance comes after tens of thousands of pro-democracy protestors have taken to the streets of Hong Kong.