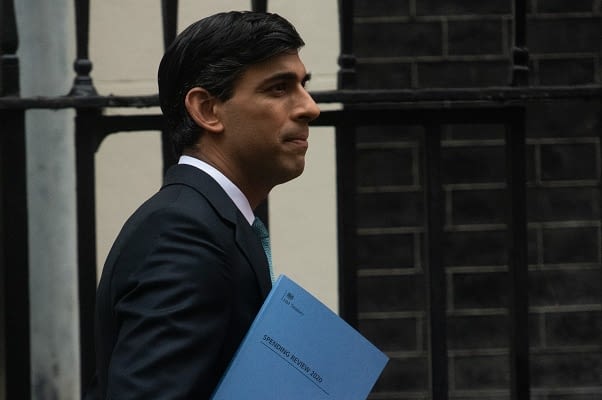 Chancellor should use Budget to change proposed PAYE legislation

The Chancellor should use the Budget to drop new PAYE legislation, say leading tax and advisory firm Blick Rothenberg.

Robert Salter a tax director at the firm said: “In the last few days HMRC have lost another case on the issue of IR35 – the legislation which applies to people, who are allegedly hiding their ‘deemed employee’ status and operate through a Personal Service Company (PSC), rather than simply as a sole trader in their own name.”

He added: “The Government has consistently claimed that some 90% of freelance contractors operating through PSCs don’t account for PAYE and NIC correctly and if they did, it would bring in another £2bn to the treasury.”

Robert said: “It is for this reason that the chancellor plans to bring in legislation to transfer PAYE obligations to the clients of PSCs from April 2021.  However, the chancellor needs to fix this before the Budget. There is absolutely no point in having court cease after court case on the hope that he can make this legislation work.”

Robert added: “The reality is that HMRC actually lose around 75% of the cases that they take to court in this area.  So, the suggestion that they can legitimately get £2bn more in lost revenue per annum by simply transferring the PAYE obligation to clients of PSCs won’t work.”

Robert said: “Rather than blundering through the existing (and very complex and unclear) regulations, the chancellor needs to consider other ways of raising funds from PSCs.”

He added: “The chancellor could increase the corporate tax rate for PSCs by two or three percent which would bring in a large part of the £2 billion and minimise complexities for business.”