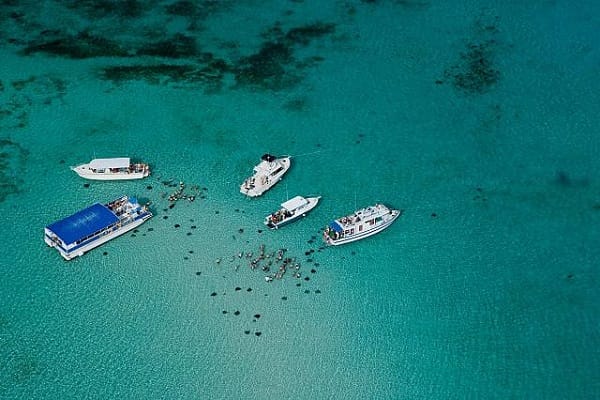 The European Union has added the British overseas “tax haven” territory the Cayman Islands to their blacklist of tax havens.

European legislator Markus Ferber, of the Christian Democrat EPP group said, “The UK would be well advised to take note that EU finance ministers put a British overseas territory on the blacklist of tax havens.

“This sends a clear signal that the idea of turning the UK into a tax haven will not be acceptable to the EU.

“If the British government intends to do so, there is a good chance it will end up on the EU’s blacklist as well.”

Ferber also criticises the method by which the list is set up and deplores the lack of consequences. He stressed, “There are far more tax havens than the dozen or so countries currently on the list. Presently, the EU blacklist still lacks the necessary teeth.

“If in doubt, a country should be moved more quickly from the grey list to the blacklist. Once on the blacklist, it needs serious and appreciable sanctions. Otherwise the list fails to be an effective deterrent.”

He added, “There are reputational consequences because being blacklisted by the EU clearly is a signal about the problems in tax governance.”