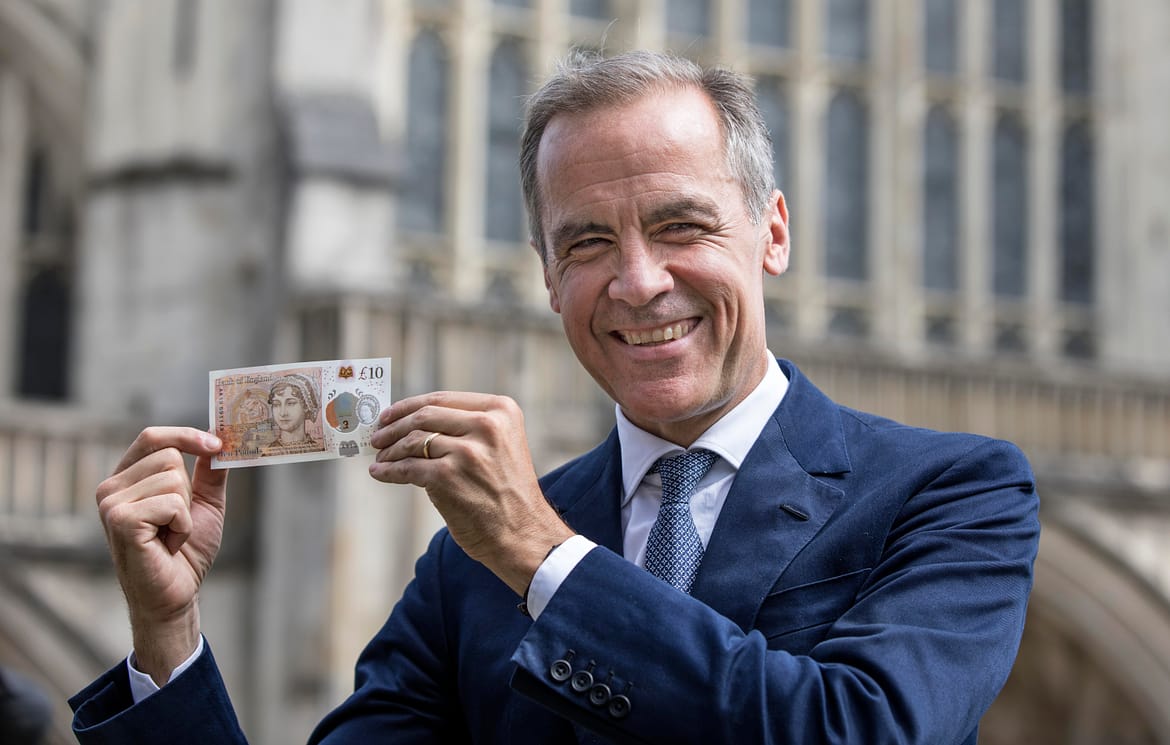 Carney: UK economy not ready for no deal Brexit

The British economy is not ready for a no-deal Brexit, Bank of England governor Mark Carney has said.

He said the UK would need a transition period to adapt to whatever form of departure from the EU Parliament chose.

Carney told the BBC that “we know from our contacts with business, others know from their contacts, that less than half the businesses in the country have initiated their contingency plans for a no-deal Brexit”.

“All the industries, all the infrastructure of the country, are they all ready at this point in time? And, as best as we can tell, the answer is no,” Mr Carney said.

It is in the interests of the country that there should be a transition to whatever new relationship the UK has with the EU, he said.

He added: “We know issues around the borders, we go to the ports and we know the issues that are there today. So we need some time to get ready for it.”