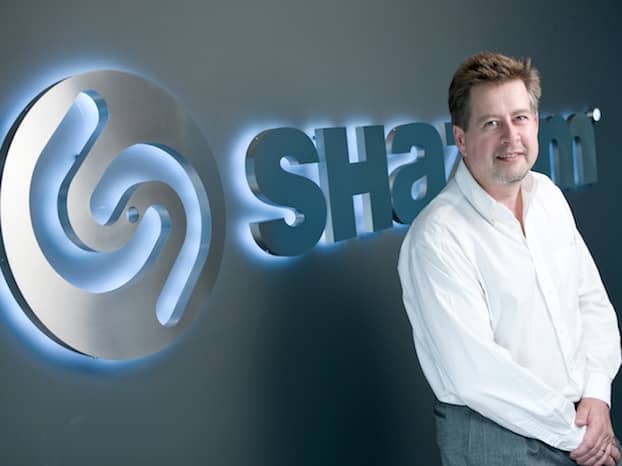 The deal means that Shazam will soon be available to 260 million Latin American mobile users.

Andrew Fisher, Shazam’s chairman, said: “The business is already self-financing but this will allow us to accelerate.

“The reason we’re doing things is so we can go faster. We’ve been focused on North America and now we’re expanding in Europe.”

The move has fuelled rumours that the company will debut on the stock market by 2014. Back in April, Shazam announced that its new chief executive Rich Riley would be based in New York and not London.

Shazam, which has hopes to become  the UK’s first billion-dollar tech company, brought Lastminute.com founder Brent Hoberman on the board back in December.