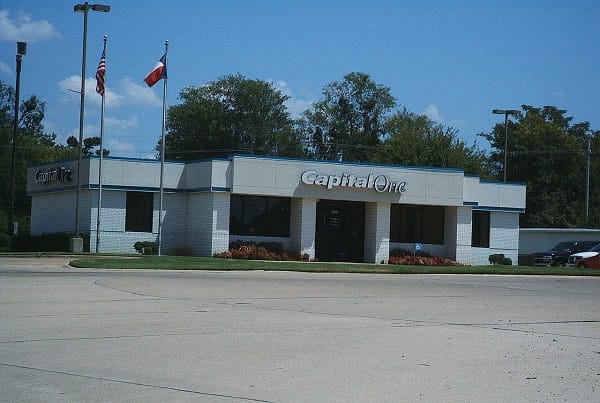 Capital One has had more than 100m credit applications hacked in the US, the bank said authorities have arrested a suspect.

Paige A Thompson who goes by the name of “erratic” gained access to personal information and was charged with a single count of computer fraud and abuse.

The hacker gained access to around 140,000 customers including their credit scores, balances and social security numbers.

The bank said they found a vulnerability on their systems on 19 July and immediately sought help from law enforcement.  The FBI raided the hackers residence and seized digital devices.

The previous month the bank was sent Twitter messages by the name “erratic” who warned Capital One the banks data will be distributed including names and dates of birth.