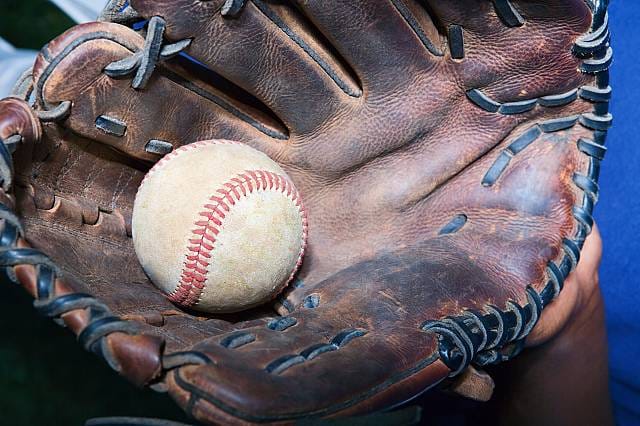 Can the London MLB games help US teams to penetrate a new market?

The president of one of the most famous franchises in baseball has released a statement saying that Major League games in other countries could help the sport to survive. Sport has always been one of America’s favourite past times and a lot of people gather their families around the television every single week. This is great, but you have to remember that if the sport doesn’t evolve or expand then it is going to be put at risk. It may dwindle away over time or people may not be as interested in it.

Bill DeWitt III has come out with a statement saying that he has high hopes that by taking the sport globally, they can inspire new fans and also welcome more players from abroad too. He is the owner of the 11-time World Series team the St. Louis Cardinals and he knows more than anyone how important it is to keep getting new fans. The summer that London hosted a game brought a lot of success to the league and some even believe that it was a major turning point. The game showed the arch-rivals known as the New York Yankees and Red Sox together and it also showed a lot of people that the league isn’t limited to the US alone. What’s interesting is that the UK do have their major sports. For example, you can bet on Liverpool throughout the Premier League season or you can even bet on various rugby teams as well. That brings about the question, why is the UK so keen on US sports, even though they have their own leagues?

The answer is very simple. US sports have an element of grandeur about them. They are very unique and there’s a lot more publicity in terms of hometown fans. When you combine this with the sheer size of the US as well, it isn’t hard to see why the sports there are so integrated into the community. For UK fans, this brings about a novelty element, but that being said, it looks like US sport is here to stay. The Jacksonville Jaguars recently played in London and some say that their UK fan base is now closing in on the US fan total. This is incredible news to say the least as it is bolstering the US sports market while also giving UK fans access to a huge range of completely different sports that have never really been played in the country before.

The chief of the MLB team came out to say that the first step is having a game, which they have done. This is the second year that they have come back, and he believes that if he sees the same level of enthusiasm that it’s more than possible that the MLB series could extend to London on a regular basis. It’s more than likely that they would have to make a league over here and that they could build it out in the same way that soccer has done. They have various leagues in different countries, and this could be a possibility. The game that took place in London happened to be the most attended regular-season game in any country since the year 2003. Nearly 120,000 fans went to see the matchup.