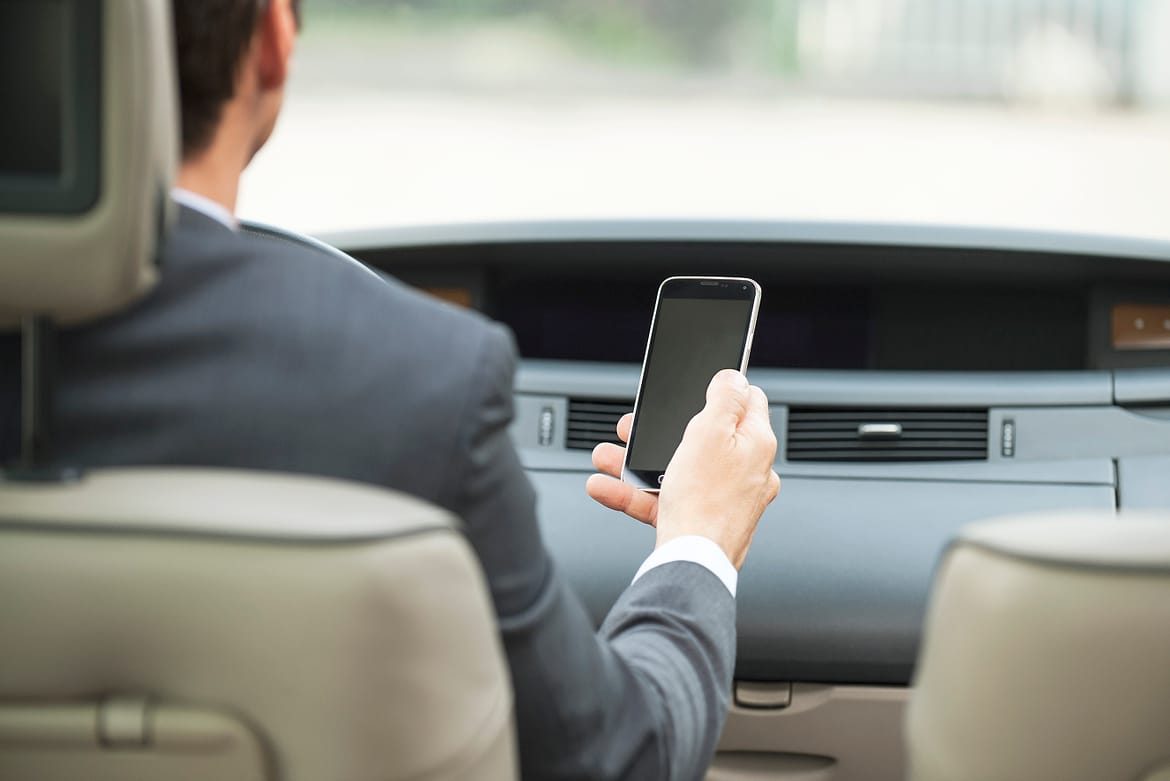 How would you feel if this move was put into place?

The Police Federation roads policing lead suggested that police could be given the right to seize driver’s phones if they are found using them illegally at the wheel.

Constable Jayne Willetts said this measure could help act as a deterrent.

The news comes after a week-long police crackdown issued 7,966 fixed penalty notices in November, this is the highest figure yet for a seven day National Police Chiefs’ Council (NPCC) crackdown.

Steve Gooding, director of motoring research charity the RAC Foundation, said: “It would be a massive step to give police the power to mete out summary justice in this way.”

“But with far too many people still flouting the law maybe it will take something as blunt and brutal as, ‘you use it, you lose it’, to get the message across.”