Home Business News Calls to cut knife crime at the point of sale after 8.5% annual increase 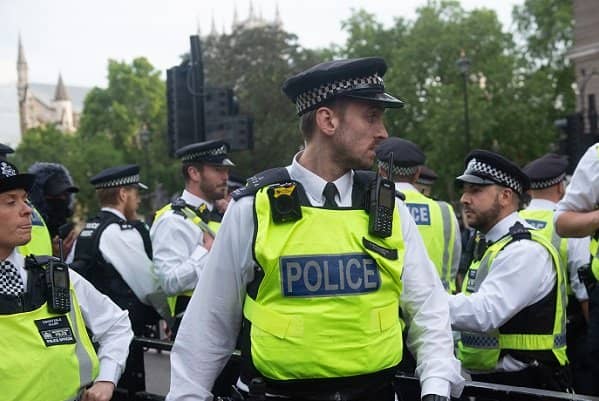 Calls to cut knife crime at the point of sale after 8.5% annual increase

With an 8.5% increase in knife crime in the past year alone, digital identity specialists, ID Crypt Global, have called for more to be done with tackling the issue at its source, by halting the sale of knives to underage children.

One silver lining of the COVID-19 pandemic was that the nation saw a -16.3% drop in knife crime between 2020-21 but, since normality has returned, the numbers have once again started to rise.

Between 2021-22, reported cases have increased by 8.5%. This means knife crime has not yet returned to its previous peaks but is currently on a frightening trajectory.

A major cause at the root of the problem is the illegal sale of knives to children.

Previous research from an anti-knife crime campaign group revealed that 1 in 5 UK teenagers who purchased knives from shops were not asked for the appropriate ID.

Between 2019-20, secret shopper tests by Trading Standards found that knives were illegally sold to under-18s during 13% of purchasing attempts.

68% of these illegal purchases were made at independent retailers while 32% came from national retail outlets.

As a result, 210 children were able to purchase knives from shops without any appropriate ID check.

As for online retailers, the tests resulted in knives being sold to under-18s 41% of the time.

Despite the nation’s dangerous knife crime epidemic, the latest Consumer Harm Report from Trading Standards states that, over the course of a year, just 35 shops were prosecuted for illegally selling knives to minors with the average resulting fine totalling a paltry £5,571.

CEO and Founder of ID Crypt Global, Lauren Wilson-Smith said, “There is no doubt that more needs to be done to stop children being able to buy lethal weapons from their local corner shop or high street.

When you consider how much effort goes into stopping minors from purchasing cigarettes and alcohol, it’s unfathomable that knives are so easy to get hold of, especially when you consider the life changing repercussions that obtaining these items can have.

“As a mother of four, the threat of knife crime is one that constantly weighs on my mind and as a nation we must act now and cut the problem off at its source.

The first step in doing so is ensuring that no minor is able to purchase a knife, whether that be online or at their local retailer.”

Another Met Police officer charged with rape and ‘legal proceedings...