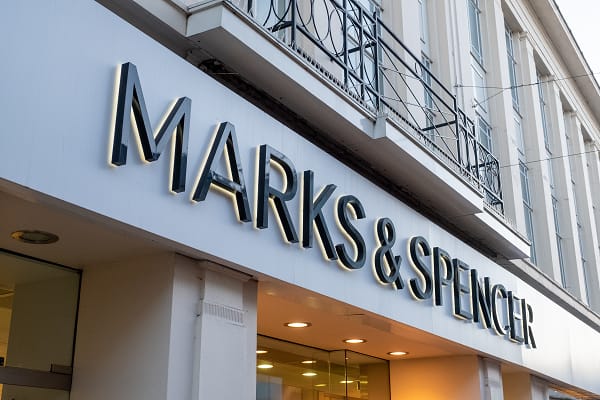 Marks and Spencer has told its contractor to cut cleaners pay at a distribution centre and workers now face fire and rehire if they do not agree to lesser terms, says GMB Union

GMB members employed by GS Associates, who provide a cleaning service at a Marks & Spencer distribution centre in Thorncliffe, South Yorkshire, have been told their hourly rate of pay is to be cut – at the instruction of the retail giant.

Workers were given a pay rise in February, but have now been told their hourly rate of pay is to be cut citing ‘human error in calculating the increase which cannot be sustained economically by GS Associates Ltd nor Marks & Spencer’.

Workers are now being threatened with fire and rehire if they do not accept their pay being slashed from £11.41 per hour to £10 per hour.

One worker, who did not wish to be named, has been left with no choice but to leave his job, saying ‘he was already struggling to keep up with the cost of living and put food on the table for his family – he just couldn’t afford to take the hit to his wages and will have to look for another job’.

Lee Parkinson, GMB Organiser, said, “This treatment of our members is disgraceful and callous.

“GA Associates and their client, Marks & Spencer, should hang their heads in shame.

“We are asking Marks and Spencer to do the right thing and reinstate our members’ pay as a matter of urgency.

“These members are low paid workers already on the breadline.

“They cannot afford to have their pay cut during the worst cost of living crisis in a generation.”