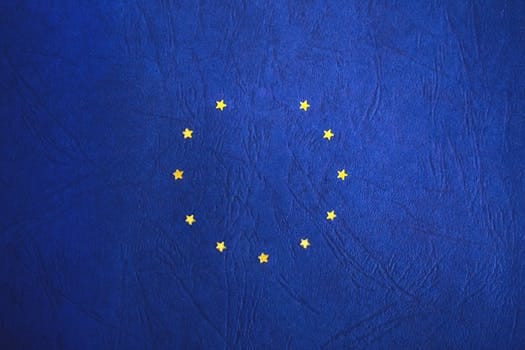 At the World Economic Forum in Davos, UK Chancellor of the Exchequer Philip Hammond warned against the country allowing itself to slip into a “no deal” Brexit. He insisted that this route would be a “betrayal” of Leave campaigners’ promises from the EU referendum campaign in 2016.

Nonetheless, with UK Prime Minister Theresa May having refused to rule out a no-deal Brexit, Hammond’s words have failed to assuage anxiety among businesses about the increasingly likely prospect of such. The UK is set to leave the EU on 29th March, with still no deal in place.

Chancellor hits out at the prospect of “no deal”

Speaking to UK business leaders at the Davos summit, Hammond insisted that a no-deal Brexit would “undermine prosperity and equally undermine the referendum”.

“Not leaving would be seen as a betrayal of that referendum decision, but equally leaving without a deal would undermine our prosperity and would equally represent a betrayal of the promises that were made,” Hammond said in words quoted by the Independent.

The Chancellor uttered these words only weeks after telling a separate group of business leaders in a conference call that the government should take “no deal” entirely off the table. Labour has also expressed support for this stance, but a deadlock in Brexit negotiations has persisted.

At the same summit, Irish Prime Minister Leo Varadkar cautioned that, due to the UK’s commitments to both the Good Friday Agreement and WTO rules, it would be “very difficult” for the country to strike trade deals in the wake of a no-deal Brexit.

Indeed, Hammond’s warning about a no-deal Brexit is only one example of debilitating divisions within the government on this issue. Justice Secretary David Gauke has advocated the government making concessions, like agreeing to a customs union, to ease the Brexit deal’s passage.

Meanwhile, defence minister Tobias Ellwood has said that forgoing a Brexit deal would be “a historic act of self-harm, with profound economic … consequences for the UK”.

Business as unusual: strong risks of “no deal”

Unsurprisingly given such warnings, the business world is still “praying” for a delay to Brexit, reports CNN. “Many of the businesses we’re speaking to are praying for an extension,” admitted James Stewart, head of Brexit at KPMG. With UK trade at risk without a deal, Stewart added: “At this stage, even our most informed clients feel as if anything could happen.”

With the UK parliament having shot down a deal that May had previously negotiated with EU officials, and little evidence that negotiations will be reopened, an undoubted stalemate has set in.

Restaurant chains McDonald’s and KFC have warned that a no-deal Brexit would “significantly” disrupt their supply chains, while aerospace corporation Airbus has said that its future investment would have to be redirected if “no deal” happened.

With Brexit uncertainty – and as a result, anxieties – continuing to run high, many businesses could be understandably eager to ease their workers’ fears through measures such as an employee assistance programme from LifeWorks or a similar provider.